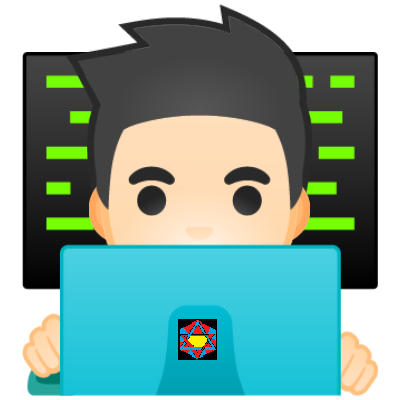 Focusing
A teenager who can easily learn by observing methods. Dare: Solve a Rubik's Cube within 30 minutes. Helping a lot of people, and upping my skills.
11 followers · 57 following · 156
View GitHub Profile

This is a checkmate in 14 moves (chess)

So, I wasn't free for the last week and now I am, so I hopped onto Chess.com and played against the Aron bot which is 700-rated.

Ladies and gentlemen, this is a work in progress.

So, a few days/weeks ago, I made a shell script automator. To improve that, I am making practice in shell scripts.

The entire code was tested live on code-server(thanks to @cdr for making that) on Ubuntu 20.04.02, which is Focal Fossa LTS.

It is basically some practice on If commands and some new command for input named read.

In the next few weeks, I will be practising Shell Scripts and improve the automator as well as this file. Till then, disappears