Mr. Krabs is a reimplementation of Dr. Phil, but instead of voting for new articles, it self-votes for posts and comments you write, after certain rules are met. By default, it votes for posts that reach 60 votes or is 6 days old. The default for comments is 6 votes or 6 days old.

The goal is to vote after the rules have been met. Setting 60 votes or 6 hours will have Mr. Krabs vote in either situation, whichever happens first.

To use this Radiator bot:

You can try the system version of ruby, but if you have issues with that, use this how-to, and come back to this installation at Step 4:

Mr. Krabs will now do it's thing. Check here to see an updated version of this bot:

Problem: Everything looks ok, but every time Mr. Krabs tries to vote, I get this error:

Make sure the .yml file voter items have the account name, followed by a space, followed by the account's WIF posting key. Also make sure you have removed the example accounts (social and bad.account are just for testing). 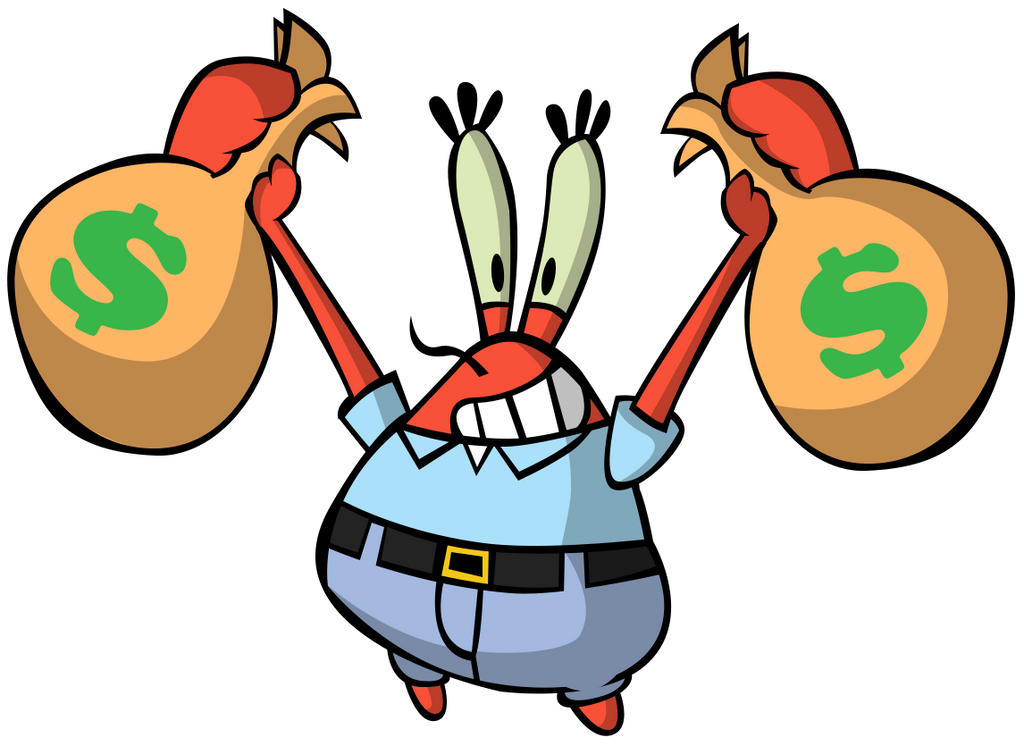 See my previous Ruby How To posts in: /f/ruby

If you're using Mr. Krabs, I'd love to hear from you. Drop me a line and tell me what you think! I'm @inertia on STEEM and SteemSpeak.

I don't believe in intellectual "property". If you do, consider Mr. Krabs as licensed under a Creative Commons