Chronicle (chronicle.rb) is a script that allows you to post with full access to all of the options available on the blockchain. Some of these options are not available in the normal web UI. For instance, you can set a maximum payout of $5 or upvote your post with any percent.

To use this Radiator script:

Check here to see an updated version of this script:

Problem: Everything looks ok, but every time Chronicle tries to post, I get this error:

Make sure the .yml file author item has the correct account name and WIF posting key.

Solution: Yes, special thanks to @ripplerm. 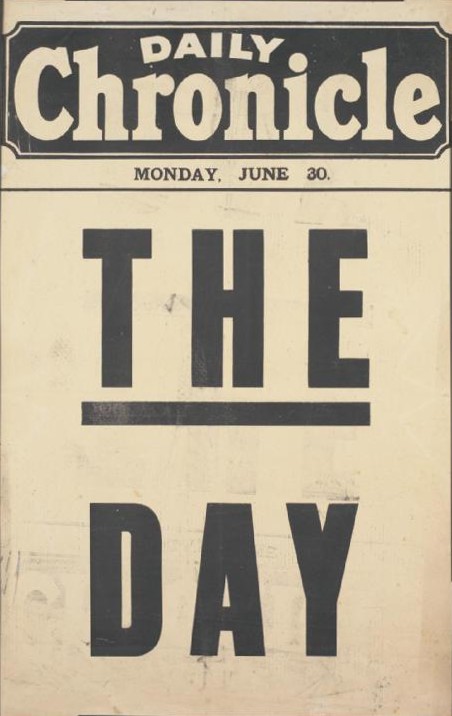 See my previous Ruby How To posts in: #radiator #ruby

If you're using Chronicle, I'd love to hear from you. Drop me a line and tell me what you think! I'm @inertia on STEEM and SteemSpeak.

I don't believe in intellectual "property". If you do, consider Chronicle as licensed under a Creative Commons