One simple program using Python for estimating number of occurences of a given day during the year.
E.g:

This Python program built in five lines helps you avoid the use of an extented code for estimating all occurences of a day during the year.

If you are not using Linux/Unix and still want to try this simple Python program:

Whilst your Jupyter Notebook is open... Use this line of code in your first cell

Use this lines of code in your second cell

I used no vesioning system for this gist, which repos status is flagged as concept because it is intended to be a demo or POC (proof-of-concept).

Ignore below outputs if programs ran correctly.
If you begin in Python using Jupyter these are what you should get: 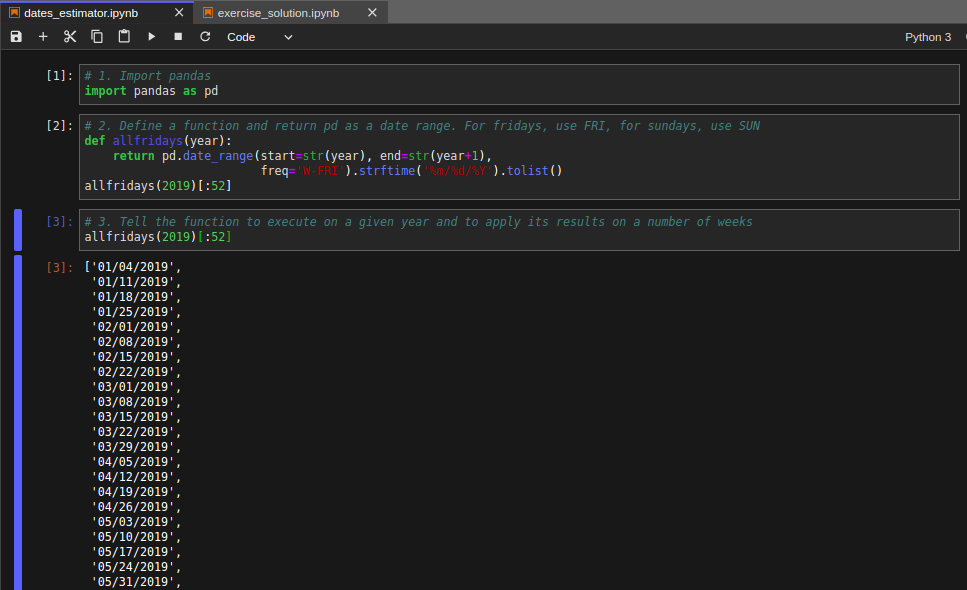 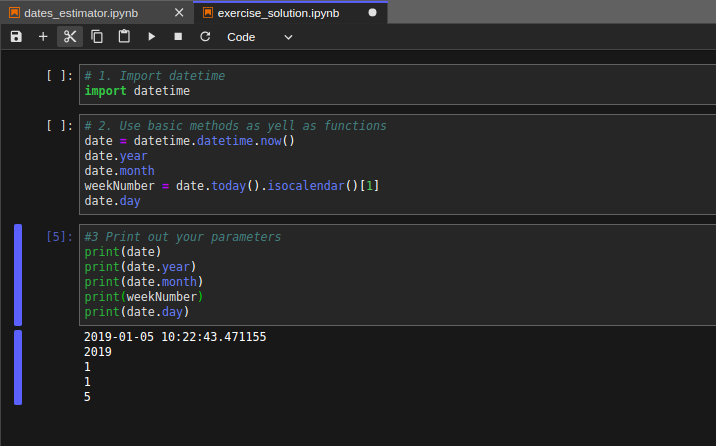