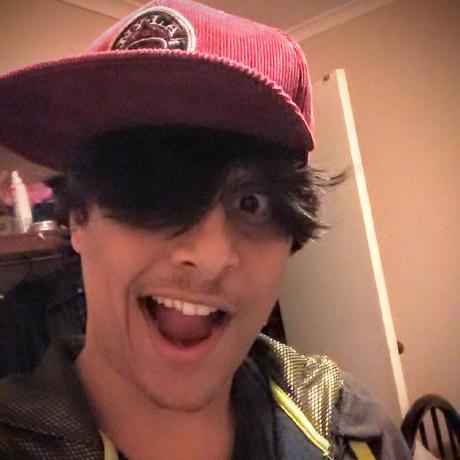 How to switch OpenSSL version on Mac using Homebrew?

Scenario: you have both OpenSSL 1.0 and 1.1 installed (using Brew) in your OSX system and you want to switch the current active version without removing other versions that already installed. Here is how to do it.

This gist was originally created for Homebrew before the rise of Docker, yet it may be best to avoid installing mysql via brew any longer. Instead consider adding a barebones docker-compose.yml for each project and run docker-compose up to start each project's mysql service.

Install pathogen and use a proper directory structure

Sublime Text 2 ships with a CLI called subl (why not "sublime", go figure). This utility is hidden in the following folder (assuming you installed Sublime in /Applications like normal folk. If this following line opens Sublime Text for you, then bingo, you're ready.

You can find more (official) details about subl here: http://www.sublimetext.com/docs/2/osx_command_line.html