Textbook 2: The Elements of Statistical Learning

Objective: based on the training data we would like to:

Philosophy: understand ideas behind the techniques and how/when to use them; asses the performance of a method. 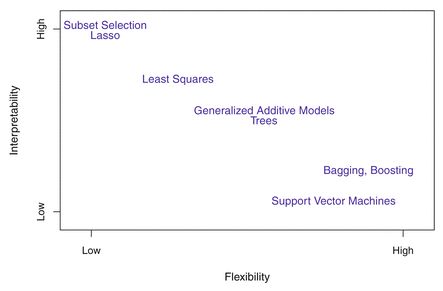 regression in real problems - questions to think about

extension of the linear model