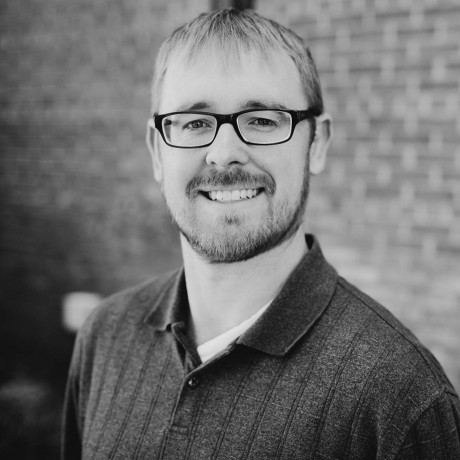 I believe you misunderstood the message I was trying to convey in my reply, but that's understandable as Twitter does not really provide a usable framework for such discussions. As such, I'm not going to try to reply in Twitter as I can't make that work but instead will line out my thoughts here.

To preface my original tweet: The Ruby community is oft known for arrogance, egotism, and shaming. Rubyists have not been a very welcoming bunch. I myself have readily partook in such discussions and joined the echo chamber far more often than I probably realize. As such, I've met many developers who refuse to touch the language in fear or disgust of having to deal with what has been a toxic community. I do believe that we as a Ruby community are better today but the damage has been done and won't quickly be forgotten.

As such, this is the last thing I want to happen to the budding and fantastic Elixir community. While a simple website like "canphoenixscale.com" is in itself harmless, it cannot be taken on