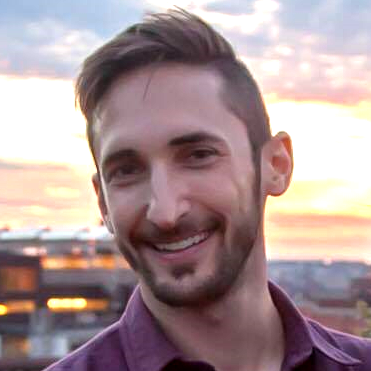 The Case For Capability Based Computers

The idea of a capability which acts like a ticket authorizing the use of some resource was developed by Dennis and Van Horn as a generalization of addressing and protection schemes such as the code-words of the Rice computer, the descriptors of the Burroughs machines, and the segment and page tables in computers such as the GE-645 and IBM 360/67. Dennis and Van Horn generalized the earlier schemes by extending them to include not just memory, but all systems resources: memory, processes, input/output devices, and so on; and by stressing the explicit manipulation of access control by non-system programs. The idea is that a capability is a special kind of address for an object, that these addresses can be created only by the supervisor, and that in order to use any object, one must address it via one of these addresses. The name. comes from the fact

jayschwa / which.go
Created
`which` utility implemented in Go. Created for a Windows machine.