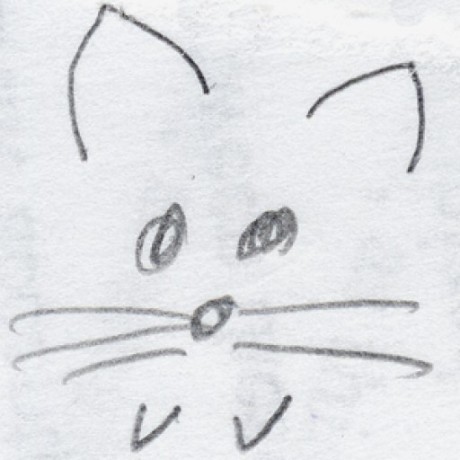 Formerly of Apple, I currently write software to solve all manner of interesting problems. I work and live in Miami with my beautiful wife and two kids.
View GitHub Profile

colinta / letmeexplain.md
Created
Here's what I mean when I say "ReactiveCocoa is just a fancy word for: 'DSL'"

I don't want anyone to think that I am not a big fan of ReactiveCocoa. I'm a HUGE FAN of it!

But look how LONG it took for something like this to come about. Cocoa is an OLD OLD system, and even though KVO/KVC wasn't there at the birth, it has been there at least a decade. I pretty much gave up on Obj-C in favor of RubyMotion, and look at our landscape: Futuristic, ProMotion, Formotion, Geomotion, Elevate, Teacup - all of these projects bring expressiveness to Cocoa, and RubyMotion is barely a year old.

So what I meant to say is that Obj-C suffers from a lack of expressiveness - this has nothing to do with ReactiveCocoa, that's just my example. To illustrate my point, I will translate the first example of the ReactiveCocoa README. I encourage you to read the ReactiveCocoa source and try and consolidate all the code that is used to handle this function. I will include all of the Ruby code that is necessary for my translation to work.

I do have one qualm with ReactiveCocoa: the names. I'm going to t