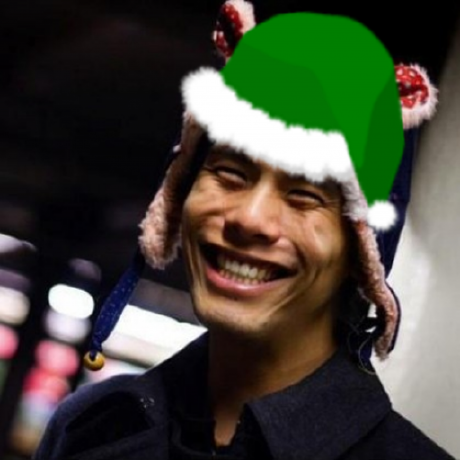 This is a quick brain dump of problems I've run into using Rails Engines.

This is a list of JavaScript libraries I like or would like to investigate. It will be kept short intentionally to be things I find useful for most JS projects.