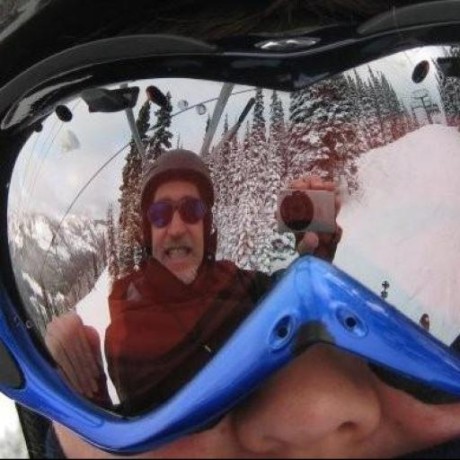 jconwell / unique_email_addresses.gs
Created
Google script to mine a unique list of email addresses from gmail

jconwell / ParrotActor.java
Created
Testing utility actor to mimic the messaging behavior of an actor a test might interact with, but without actually creating an instance of the actor

jconwell / ChildCreationActor.java
Created
Another utility actor used in unit testing. Use this when you need to refer to the actor being tested by its path, but don't want to create all the actor parent actors.

NOTE: These patterns assume you have a working understanding of Akka's JavaTestKit

AKKA is all about building hierarchies of actors to represent a system. I've found this is a great way to decompose, design, and if needed distribute a system. This means your system becomes a hierarchy of actors, where parent actors create and manage their child actors, and child actors either carry out some unit of work, and/or themselves become parent actors.

But this can be a bit of a pain when it comes to writing tests for your actors. For example, say we have an actor, actorA, who in turn creates one or more child actors. I could have actorA create its child actor(s) as part of its instantiation. This is attractive especially if I know the exact child actors its going to create.