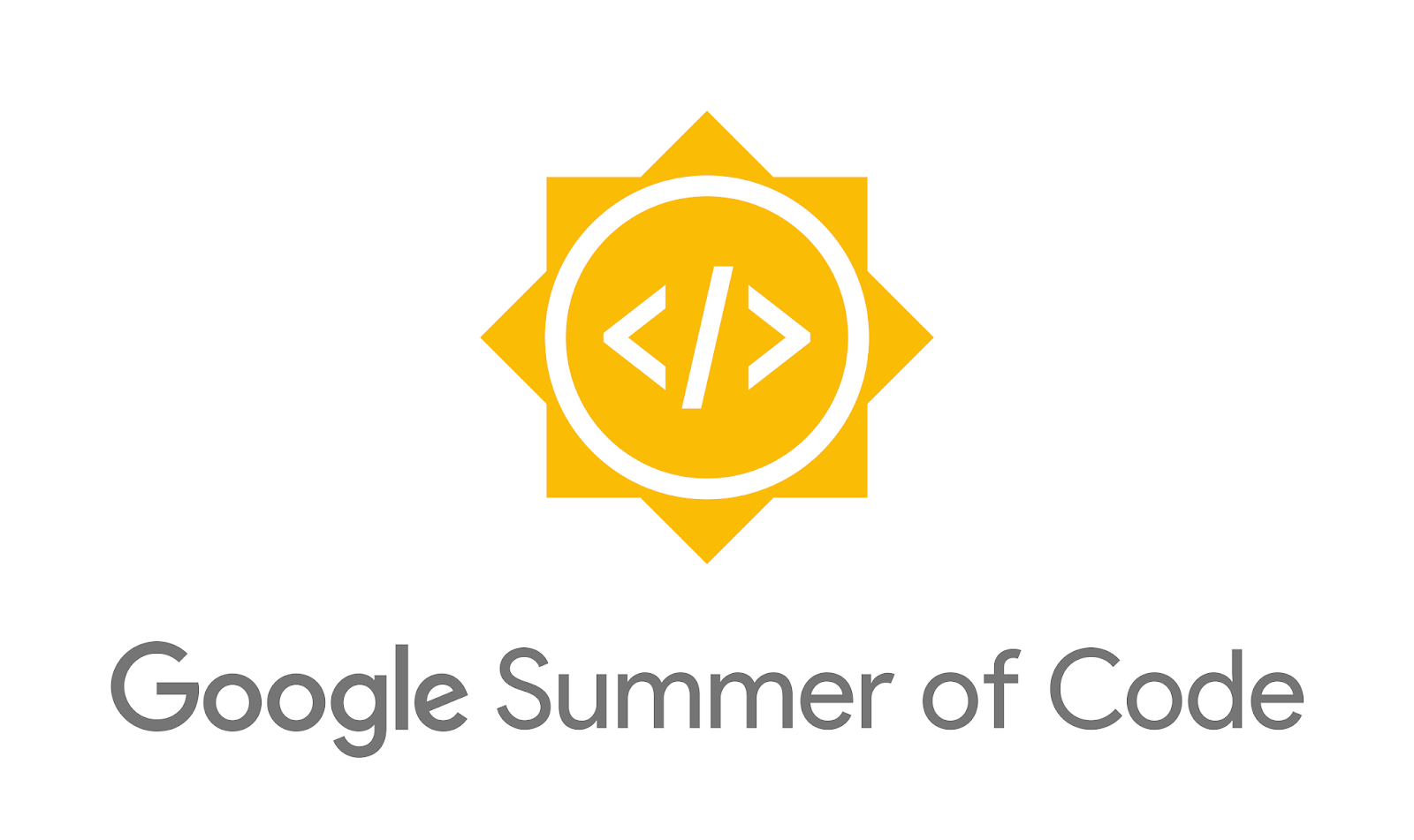 NeuroLab is an open sourced hardware measurement headset device for brain waves that can be plugged into an Android smartphone or a desktop platform for understanding our brain better by processing the brain activity data. This summer I worked with FOSSASIA on the Android application for NeuroLab. There was already a desktop application developed in java implemented with various features. My project proposal was about porting and implementing the major features along with audio and visual feedback into the Android application which I had to develop from scratch. It was a great experience for me working on this project with guidance from my helpful mentors. My skillset got widened and I learned a lot while working on the project. Overall an amazing summer of code spent with FOSSASIA.

My work towards the NeuroLab Android project had started much prior to GSoC official period. I got familiar with the codebase and tried to understand the app flow which we would like to achieve in the end. I started off with porting necessary classes from the desktop app which would serve as a base for the Android app features. In the bonding period, I started developing the skeleton of the app user interface with basic functionalities and finished off with porting necessary classes and interfaces. 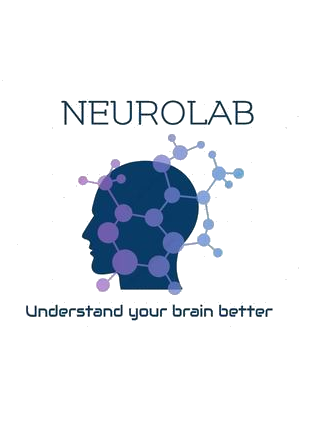 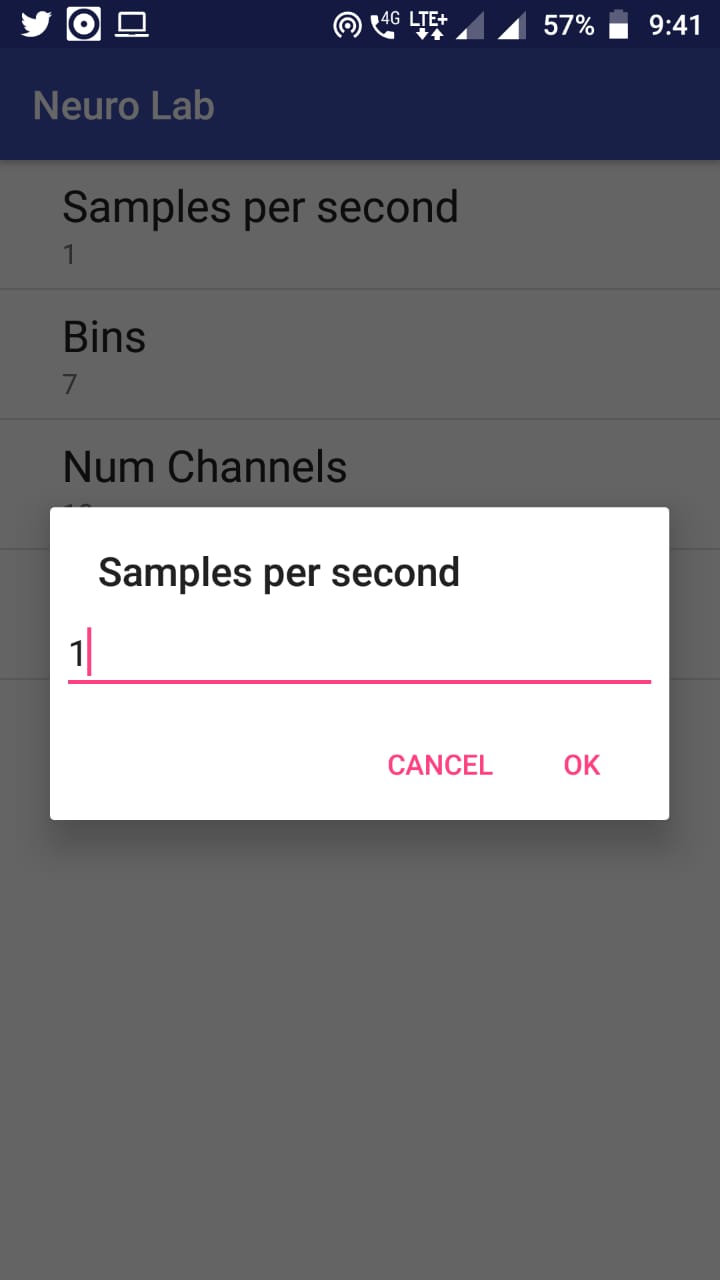 GSoC officially begins. Coding period 1. It took me a bit of reasearch time initially to understand more clearly the motive of some parts and features of the app. But once that was done, I started moving forward with pace implementing the visioned features in the app and setting things up for next stages. 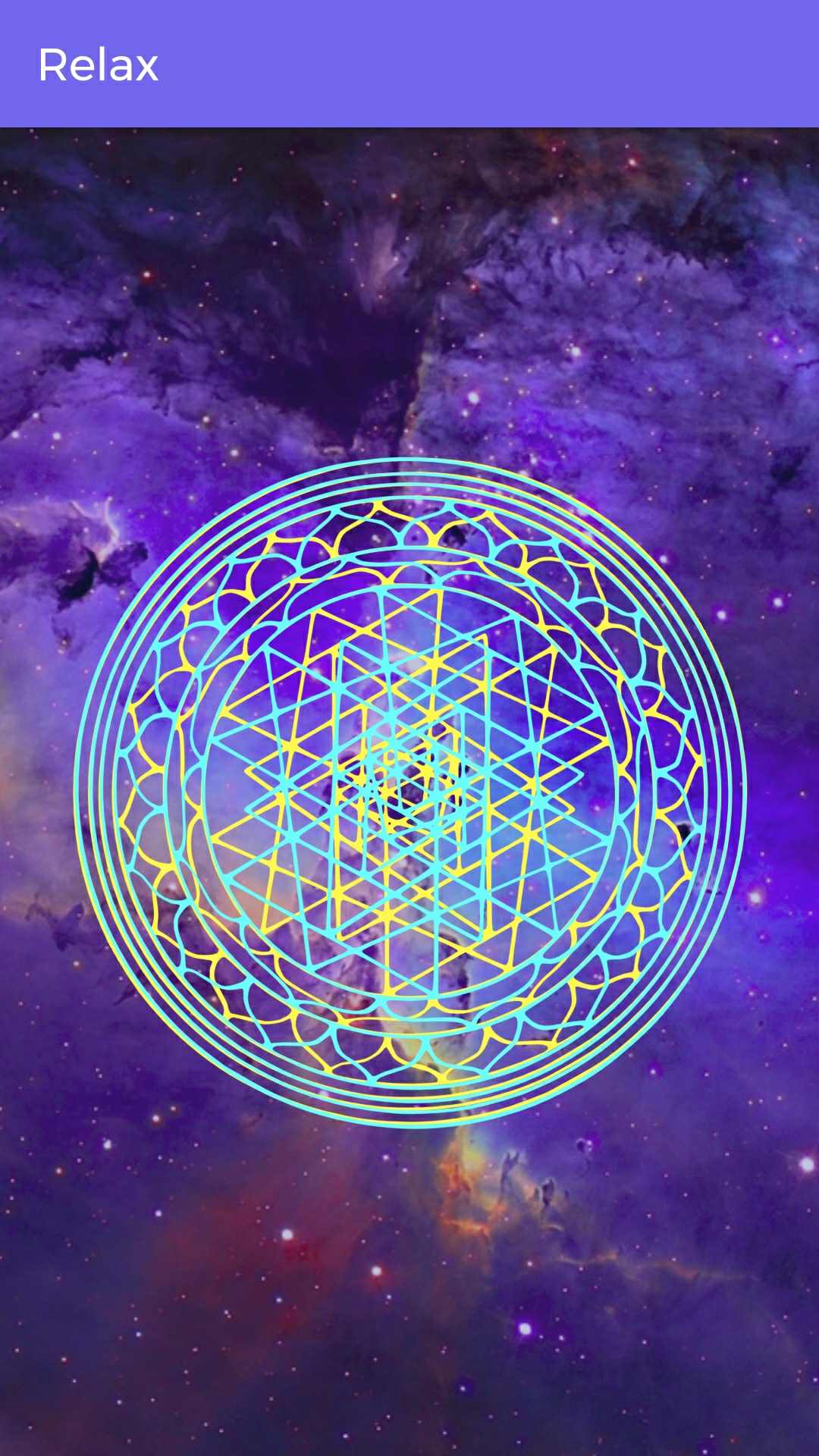 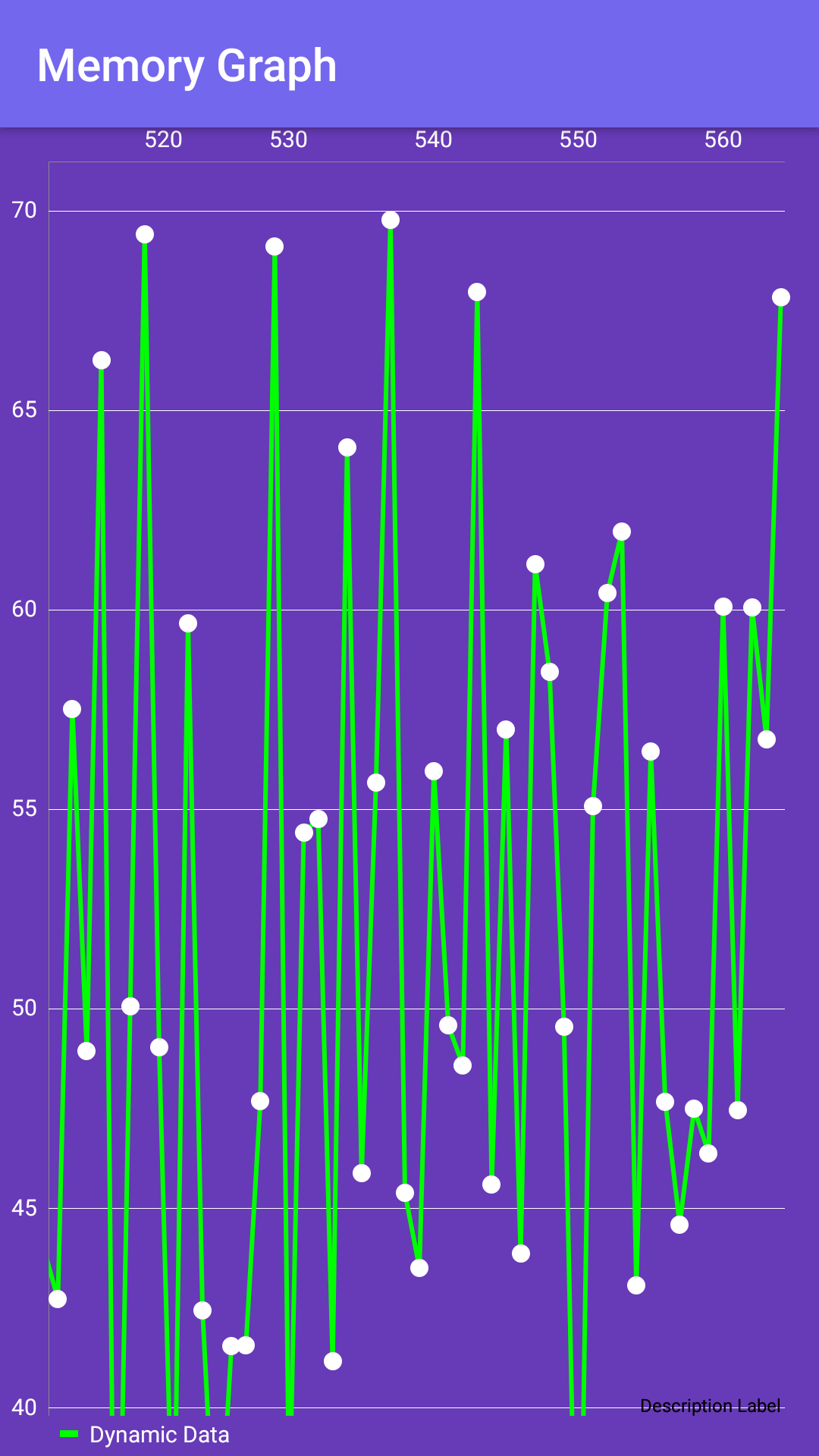 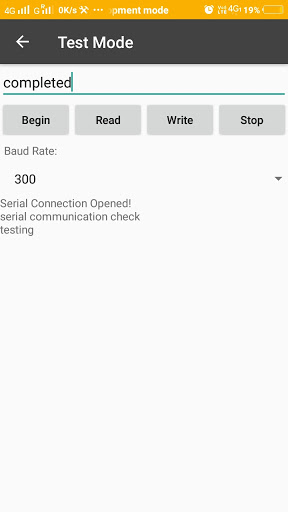 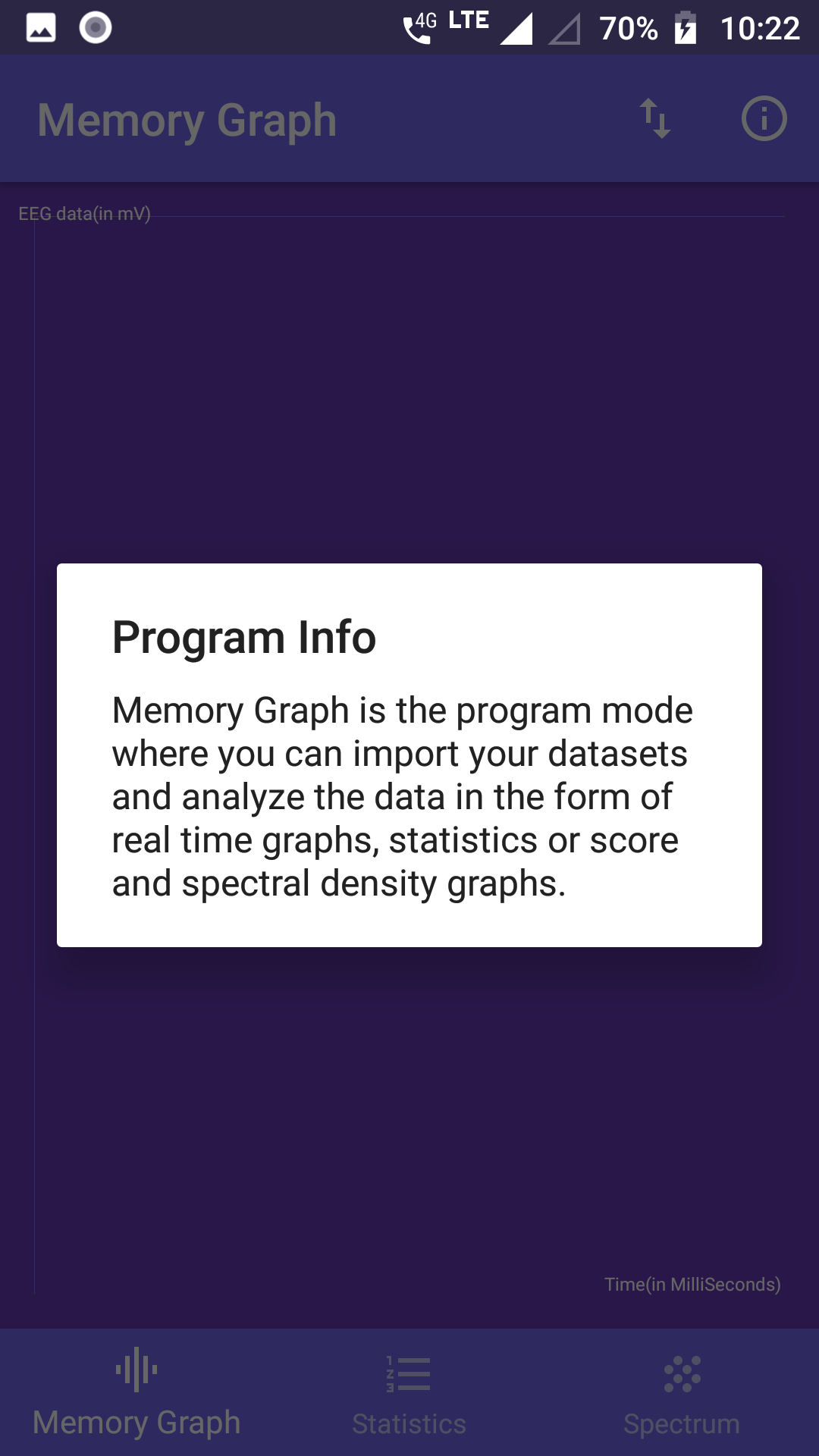 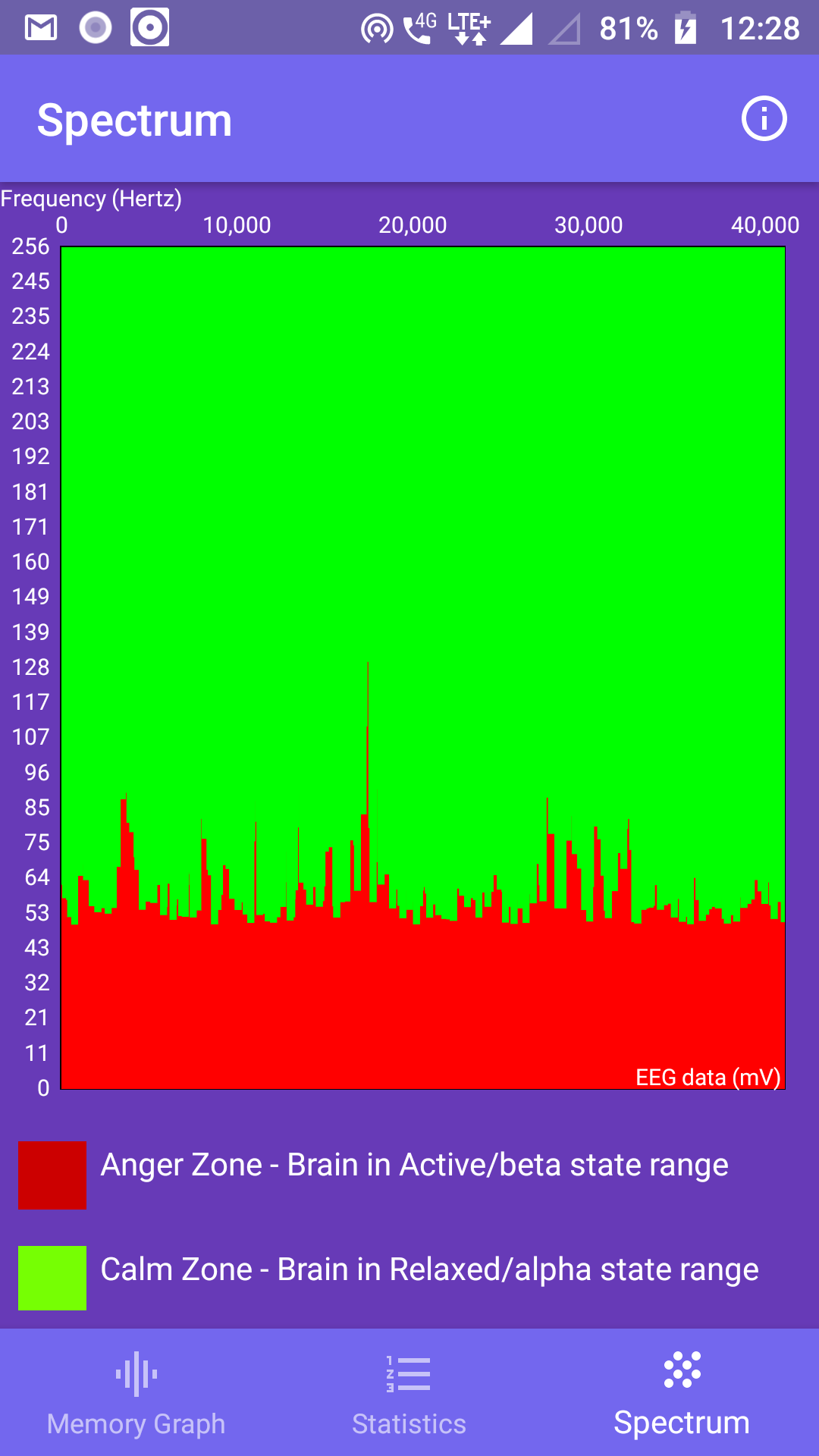 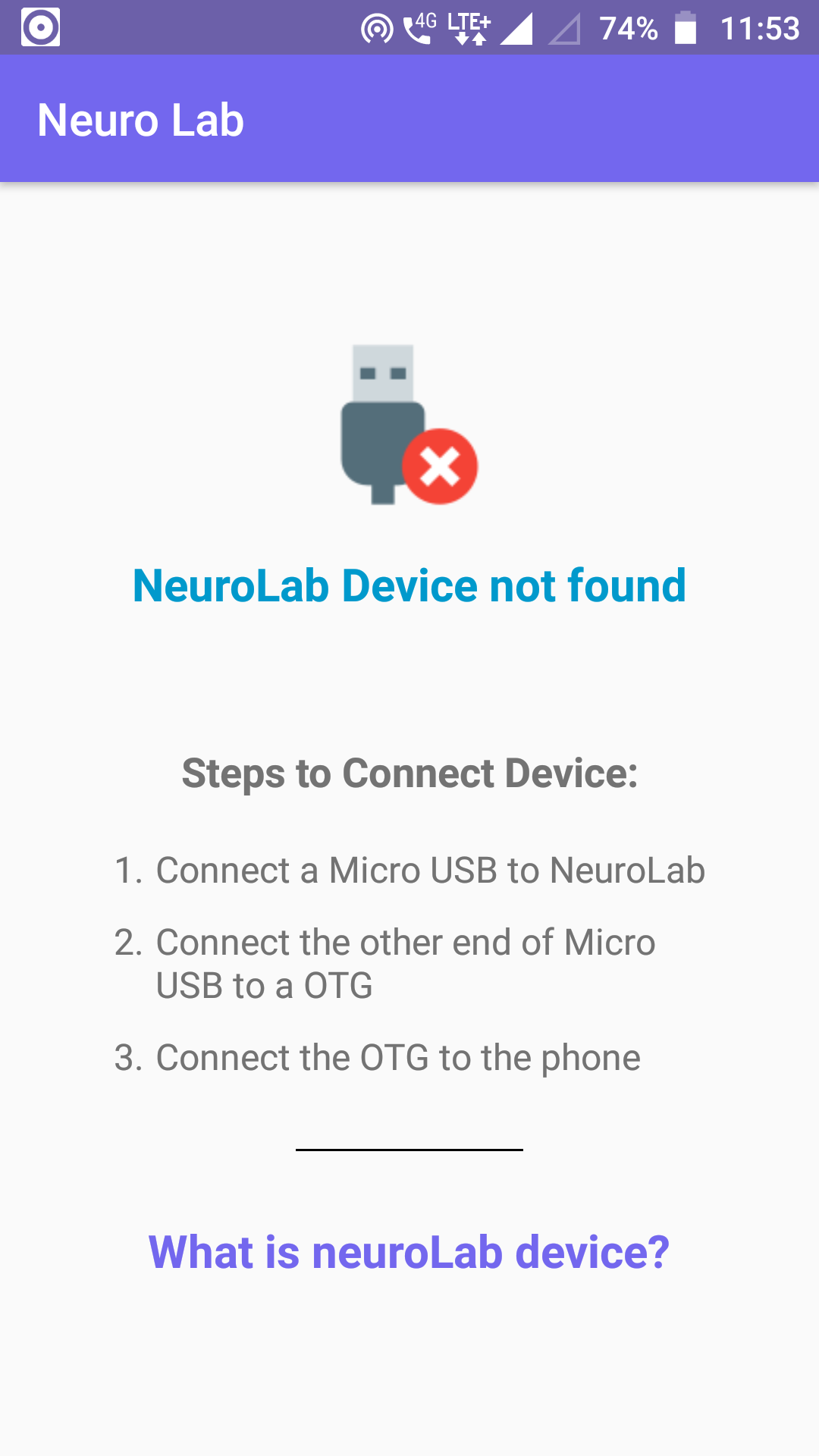 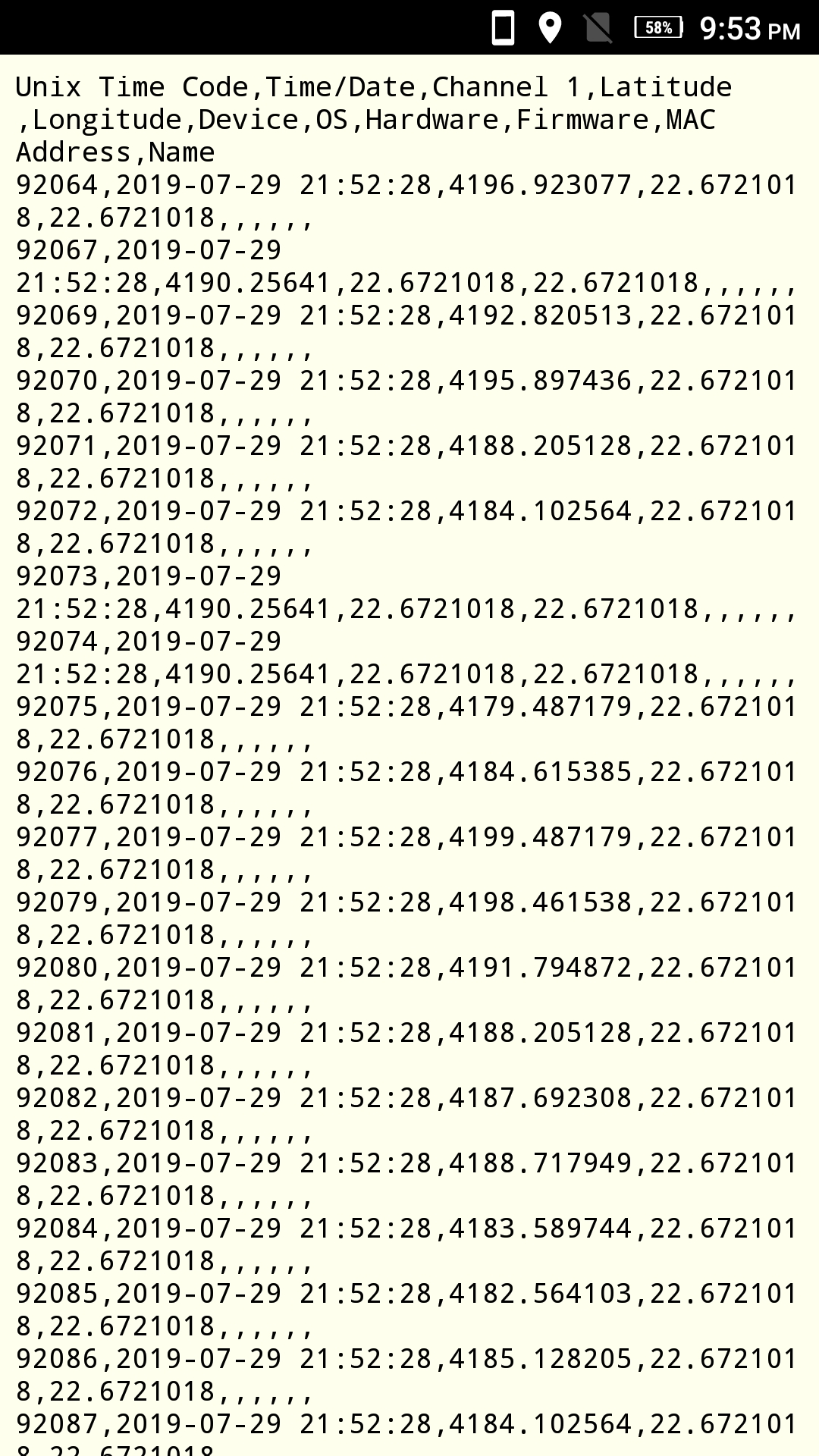 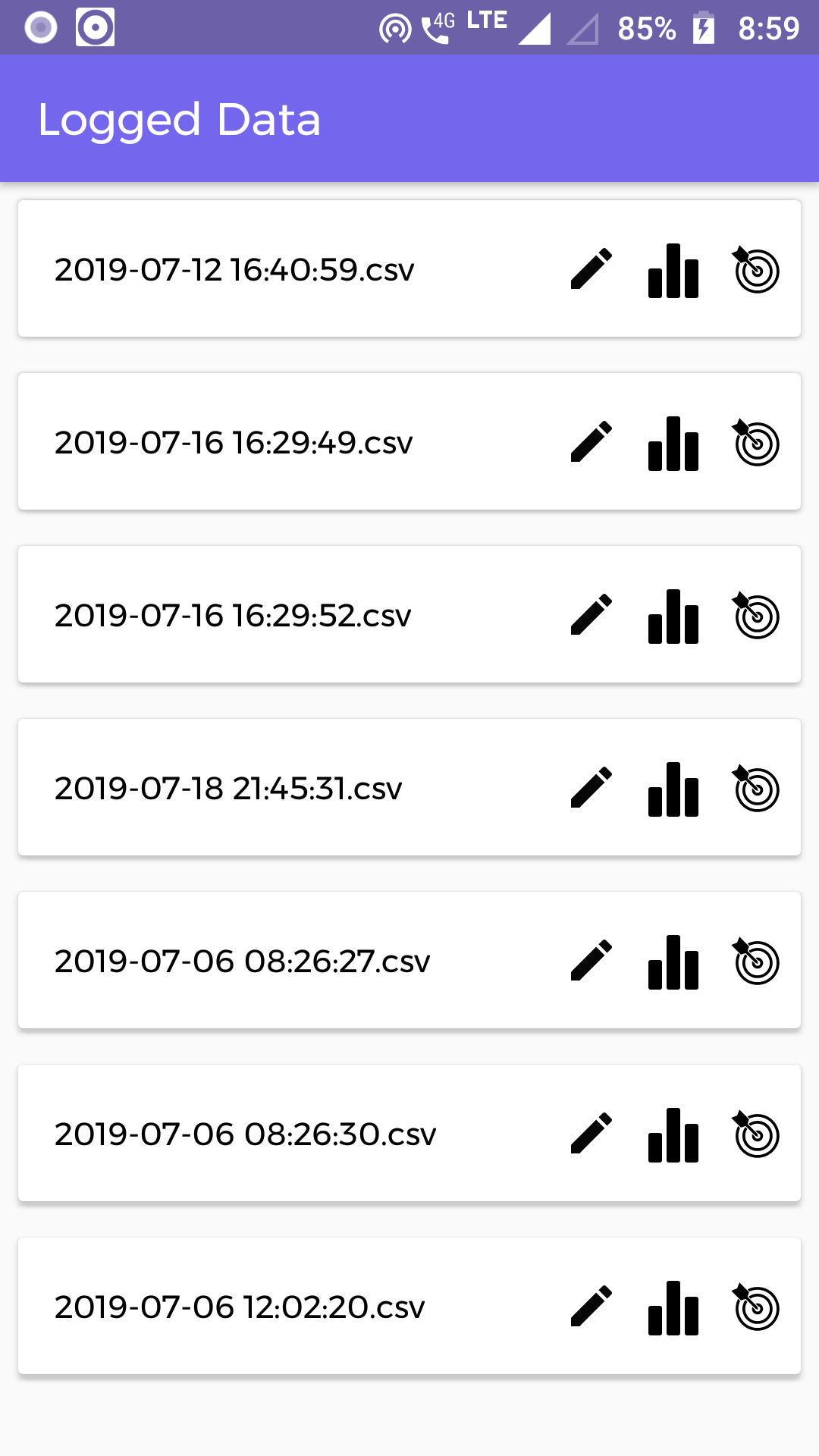 GSoC coding period 3. During this period, I worked on some major features like the Focus mode game animation, updated the data processing code, revamped the Memory Graph mode and some other activity screens. This being officially the final coding period for GSoC 2019, I also had to take care of all the code from Phase 1 and 2, improve wherever necessary and document the project overview at the end. 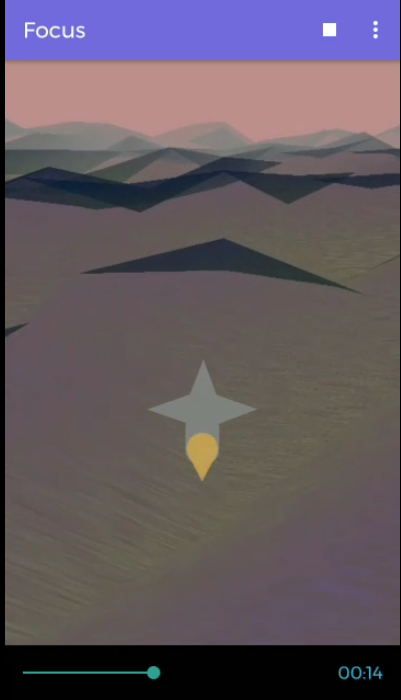 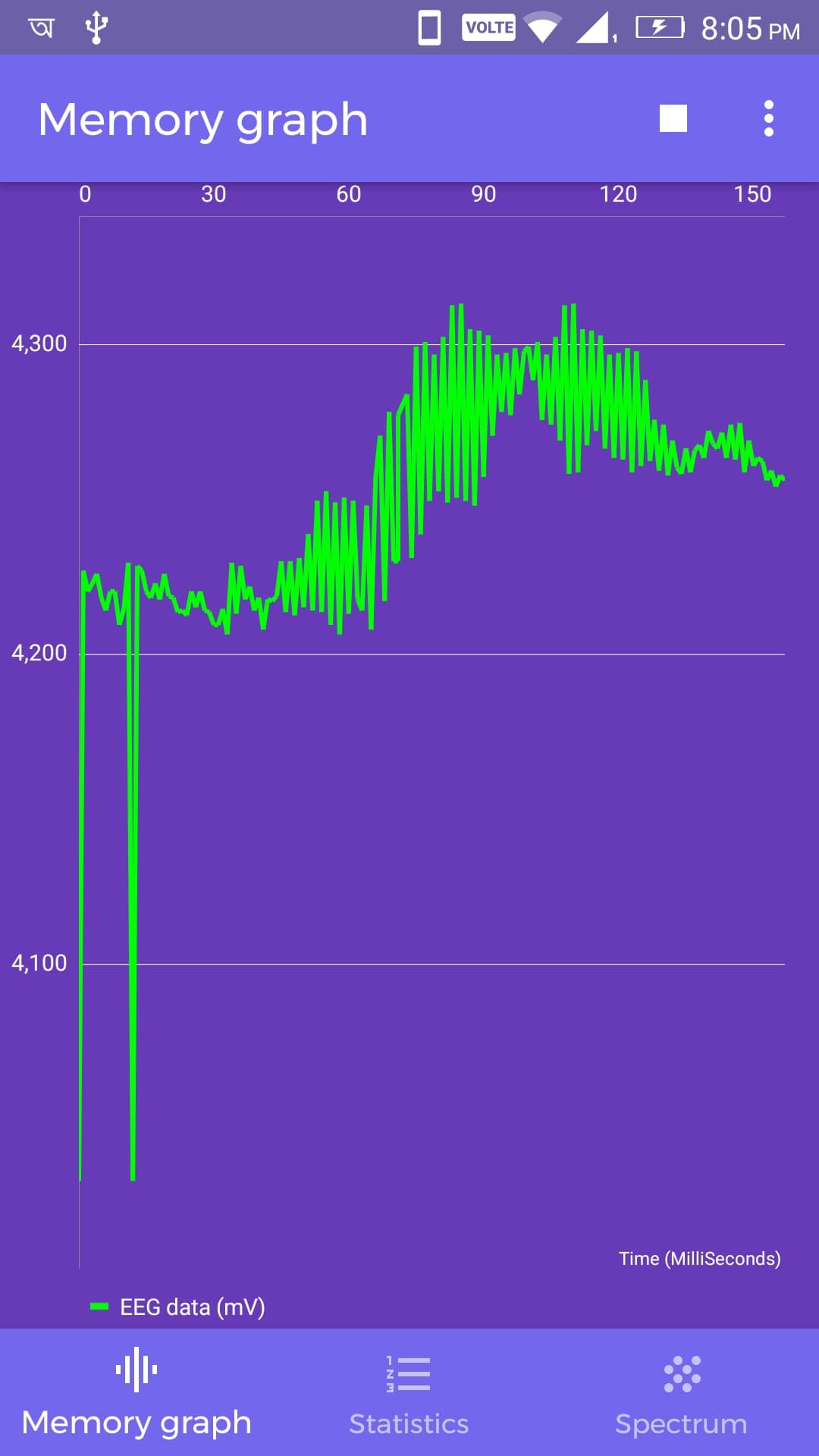 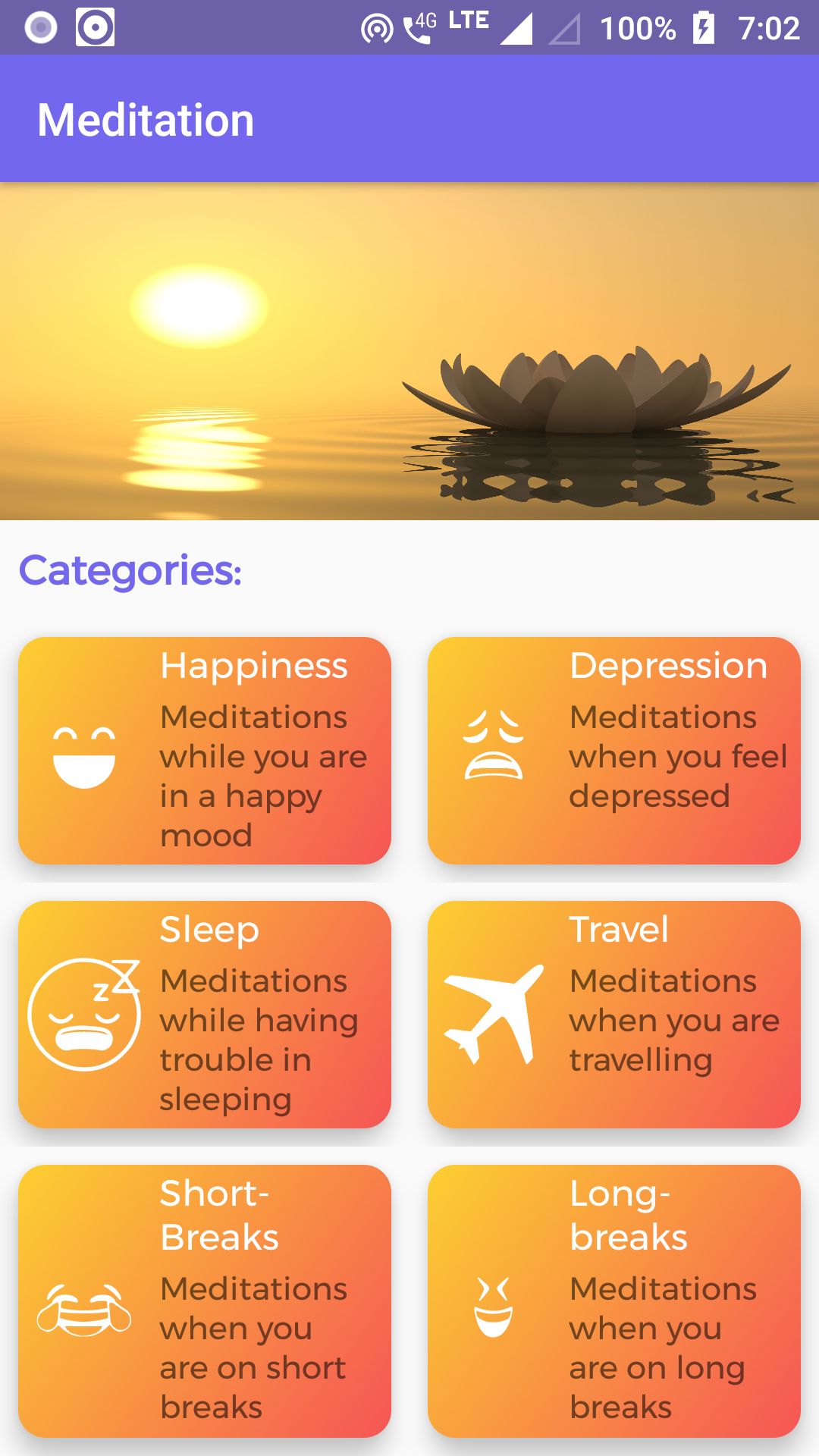 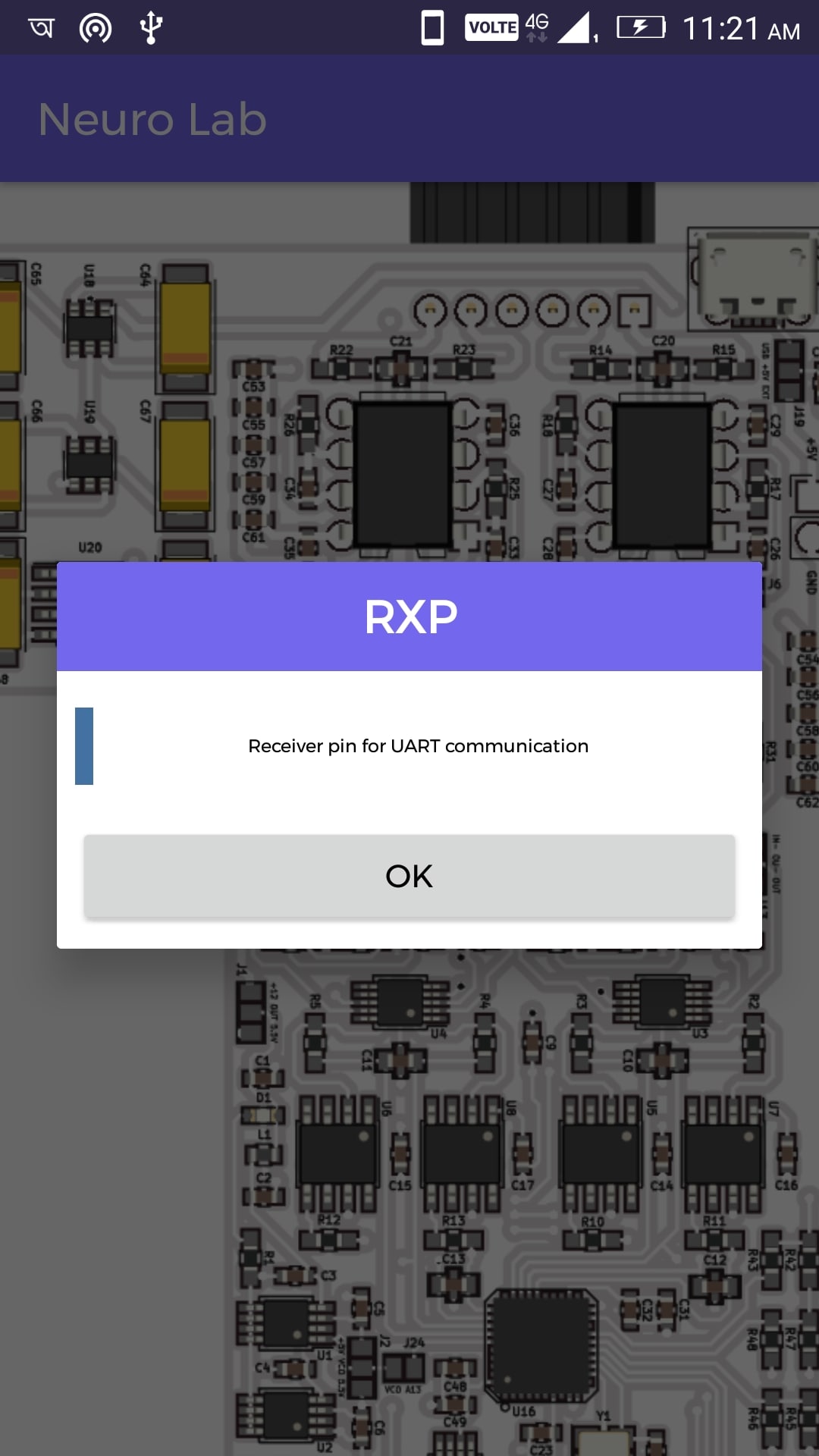