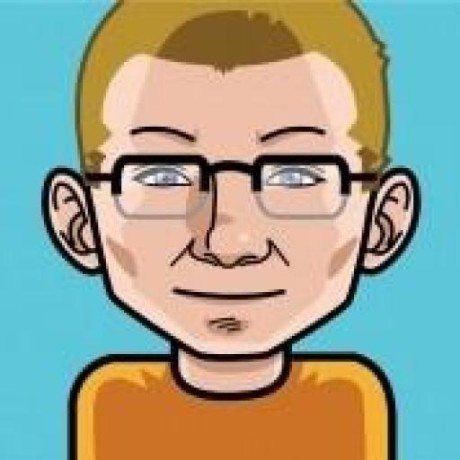 add to path (not using ~ but $HOME) in .bash_profile

The trick? pass the file descriptor from a parent process and have the server.listen reuse that descriptor. So multiprocess in their own memory space (but with ENV shared usually)

It does not balance, it leaves it to the kernel.

In the last nodejs > 0.8 there is a cluster module (functional although marked experimental)

These are notes while researching a way to convert a browser/website to a stream. This could be used for Facebook Live or for webrecording. TL'DR:

I had a long overdue holiday planned. For many people this would mean going somewhere and relax. Turns out I'm not the sight-seeing person , I'm more of a people-seeing person: talking to people and exchanging new ideas is what makes me tick. Having been a consultant for several years, you learn the most from new environments. Interns would have that opportunity to apply , but why can't people with more experience?

So I launched on twitter the idea of what company is willing to do an exchange. After receiving several replies I got invited by Ramon Van Alteren from Unomaly and deciced to take a leap of faith.

It felt like the excitement of starting a new job. Scary , because you don't know what to expect.