Every raiding guild has a progression, whether they self-identify as casual, hardcore, or whatever else. After all, nobody has fun downing the same bosses week after week or spending weeks wiping on a single boss.

If a casual raiding guild wants to progress, they must learn more from each individual pull than a hardcore guild must.

This might seem counterintuitive, but there are two main reasons:

The easiest way for a casual guild to ensure that every pull counts and maintain momentum is to build a culture of deliberate learning and continuous feedback. 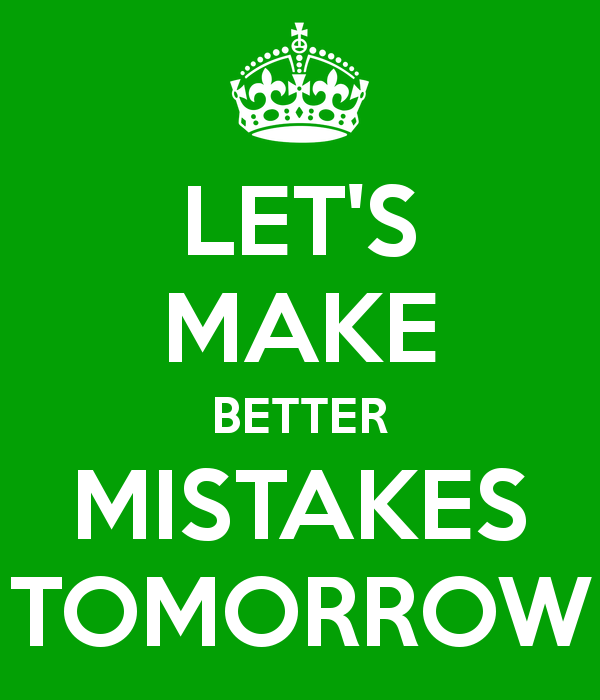 Raiders committed to building a culture of deliberate learning should...

Nobody knows what they don't know, but that doesn't mean they can't find out! To do this, a raider has to proactively and regularly seeking feedback, which means starting with low-effort/high-yield practices like...

Q: I saw that you're doing way more damage with Arcane Missiles. Do you know what I'm missing? Did you ever have the same problem?"

Q: This is my first time on Beastlord as a Monk. Is there anything Monk-specific I should know?

Q: On Blackhand, I should never get hit by Impaling Throw, but I got hit 3 times in Phase 2. What did I do last pull that contributed to that and what will I change to make it less likely next pull? What are other people doing differently that helps them avoid this problem?"

A: Plan on getting targeted. Make sure to save your movement-enhancing cooldowns in case that happens and stay between Blackhand and the Siegemaker to minimize the distance you'll have to run.

This list isn't meant to be exhaustive, only illustrative of what "proactively and regularly seeking feedback" means.

Receiving feedback gracefully is a learned skill, so let's learn! To do this, raiders should...

Giving feedback effectively is also a learned skill, so let's learn that, too! To do this, raiders should...

The moment when you have an irresistible urge to give feedback is usually the worst time to give it — your impatience and frustration will be obvious, causing your feedback to fall on deaf ears. 2. Give feedback frequently and in small amounts. Too much feedback at once can be overwhelming, hard to digest, and easy to misunderstand. 3. Be specific with their feedback.

There are plenty of tools that make the above take significantly less effort and I won't go into detail here and now. However, there are two easy things everyone can and should do: