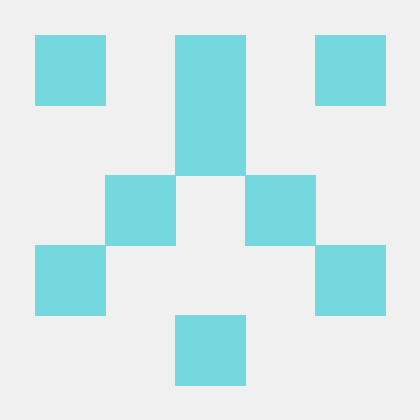 The unknown-prop warning will fire if you attempt to render a DOM element with a prop that is not recognized by React as a legal DOM attribute/property. You should ensure that your DOM elements do not have spurious props floating around.

There are a couple of likely reasons this warning could be appearing:

Most props on a JSX element are passed on to the component, however, there are two special props (ref and key) which are used by React, and are thus not forwarded to the component.

For instance, attempting to access this.props.key from a component (eg. the render function) is not defined. If you need to access the same value within the child component, you should pass it as a different prop (ex: <ListItemWrapper key={result.id} id={result.id} />) While this may seem redundant, it's important to separate app logic from reconciling hints.

Suppose a parent renders <ChildComponent callback={(value)=>setState(value)} />. Suppose the parent re-renders. The pointer values of the callback prop will be different (ie. not triple-equals-equal) but the callback prop's value is conceptually the same for all intents and purposes. This is a "new value" despite being the "same value". You run into the same problem when the parent creates an object <ChildComponent data={{foo: 'bar', bar: 'noise'}} /> (pointers differ, despite it being the "same" object from a value-type perspective).

You also run into the reverse problem due to mutability. Suppose I say:

You are probably here because you got the following error messages:

addComponentAsRefTo(...): Only a ReactOwner can have refs. You might be adding a ref to a component that was not created inside a component's render method, or you have multiple copies of React loaded.

This usually means one of two things:

If you've reached this page, it's probably because your "parent-based and owner-based contexts differ".

In many cases, the owner and the parent are the same node, in which case, no further action is necessary.