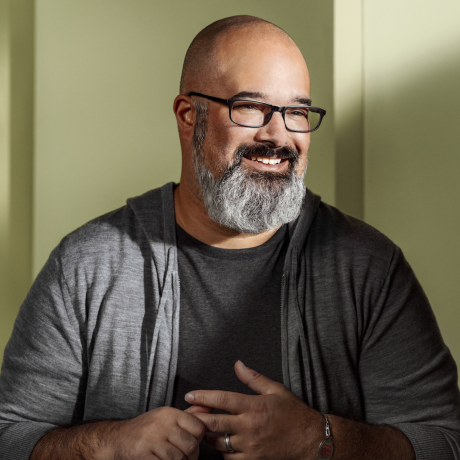 If you'd like to experiment with Terraform on macOS locally, a great provider for doing so is the Docker provider. You can get set up in a few simple steps, like so:

Install Docker for Mac if you have not already.

benweint / gdb-stuck-ruby.txt
Created
An example of how to gather C and Ruby backtraces from a stuck Ruby process using gdb.

mudge / logstash.conf
Last active
A grok pattern for Rails 3.2 logs for use with logstash. Assumes that you have a multiline filter to combine Rails logs into one line and only one worker is logging to a file (c.f. https://gist.github.com/mudge/5063930).

jakeonrails / Ruby Notepad Bookmarklet
Created
This bookmarklet gives you a code editor in your browser with a single click.