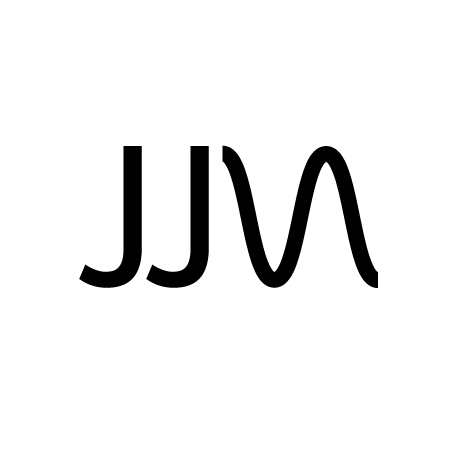 jjmalina / earliest_commit.py
Created
Get the first commit after a given date

UPDATE 2018-02-24: I got a new Lenovo X1 Carbon 5th gen and tried to do the same setup with Debian 9.3.0. It was an utter failure because of some boot issues. I went with Xubuntu instead and everything works FLAWLESSLY. Xubuntu is beautiful.

I've had my mind on switching my development machine from a 13" MacBook Pro Retina to a Lenovo X1 Carbon running Linux for a while. The main reason is getting more familiar with Linux itself and also to have a more stable and minimal dev environment. So I finally got the machine and decided to install Debian 8.5 "jessie". Why Debian? Well, I tried installing Arch Linux once and couldn't get past getting wifi to work, and Ubuntu seemed like it added too much stuff. The choice was either Debian or Linux Mint. I went with Debian because it seems like it's the most stable.

I followed the instructions at https://www.debian.org/releases/jessie/amd64/ch04s

jjmalina / format_timedelta.py
Created
Format a timedelta into the largest possible unit (weeks is the largest in this case)