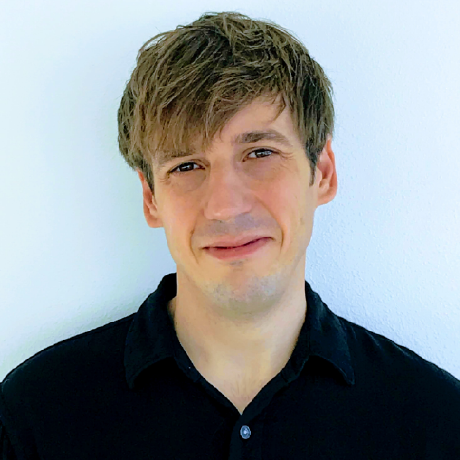 jkschneider / Micrometer.java
Last active
Is `Metrics.gauge(Number)` declarative looking enough to avoid the downsides of annotations that come with `@Gauge`?

Guava famously deprecates in one minor release and removes deprecations in the next, but it isn't uncommon to see Guava version divergences greater than two minor releases in a large dependency graph in application code. Latest or nearest version conflict resolution both lead to breaking consequences because different parts of the dependency graph make different assumptions.

Semantic incompatibility leads to a similar problem as the Guava problem.

Developers on core libraries or organization-wide curators of third-party dependencies may wish to peek at API utilization to determine the impact of an impending change.

Security teams may wish to peek at API utilization to determine where known vulnerable methods are in use.