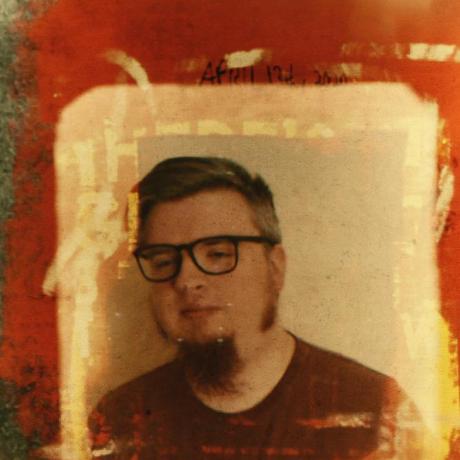 It's Giving Tuesday! I have something to give to: mamas in Papua New Guinea who don't have access to good pregnancy nutrition and literature.

My in laws are missionaries there, and they've seen first hand that the lack of education and bad diet causes a lot of birth defects and premature births. For instance, mothers don't really know that smoking is bad for babies. They also chew a nut called buai that is bad for them but they won't stop due to addiction and its alleged morning sickness curing abilities. Likewise their diets lack a lot of essential things that babies need, and since they're mostly a sustenance economy, that means if they don't grow it, they don't eat it. Thos factors combined with a lack of solid healthcare in PNG means that mothers are often left to deal with the pain and difficulty of defects and death.

So what's the thing you're giving to? I'm working with some folks to setup a non-profit here in the U.S. to work with doctors and nationals in PNG to develop nutrition and education

I am following up with you about your Apple Developer Program membership.

After further review, I noticed that your Apple ID for this program is also associated to another content provider in iTunes Connect. An Apple ID can be associated with only one iTunes Connect account to have successful access. We want you to have access to all of the resources of the program.

To proceed, we will need to disable your current account and process a refund for your payment. You can then reenroll into the program using a different Apple ID.