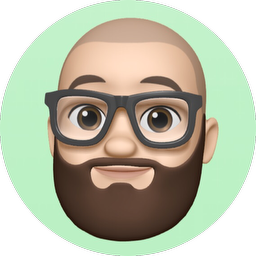 “Being forced to generate answers improves subsequent learning even if the generated answer is wrong. It can even help to be wildly wrong.”

“One of those desirable difficulties is known as the “generation effect.” Struggling to generate an answer on your own, even a wrong one, enhances subsequent learning. Socrates was apparently on to something when he forced pupils to generate answers rather than bestowing them. It requires the learner to intentionally sacrifice current performance for future benefit.”

“the concept of “desirable difficulties,” obstacles that make learning more challenging, slower, and more frustrating in the short term, but better in the long term. Excessive hint-giving, like in the eighth-grade math classroom, does the opposite; it bolsters immediate performance, but undermines progress in the long run. Several desirable difficulties that can be used in the classroom are among the most rigorously supported methods of enhancing learning, and the engaging eighth-grade math

jm3 / favicon-size-creator.sh
Created
create favicon .ICO's at all the common sizes from a source image

jm3 / My back is a weapon I use to destroy my opponents.md
Created

My back is a weapon I use to destroy my opponents.

I place my thumbs in the small of my back and begin to spread my lats. It doesn't all come on at once. First I flex them a few times and then begin to let them extend their widest. Each time the audience and the judges think that is all, I flex harder and they come out farther. And just when everyone is gasping with surprise that a human being could

This choropleth encodes unemployment rates from 2008 with a quantize scale ranging from 0 to 15%. A threshold scale is a useful alternative for coloring arbitrary ranges.