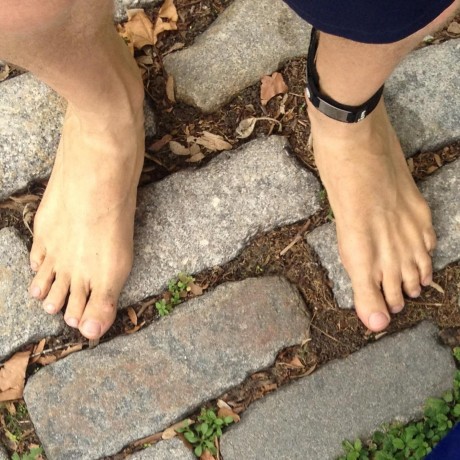 As expected, npm ci installs an exact snapshot from package-lock.json, so installing from the ubuntu-generated lockfile on mac or windows will not install those packages. Doing the opposite and installing from the mac/windows lockfiles on Ubuntu causes no issues since the optional packages are not needed.

WordPress Admin menus are populated from a global $menu variable which is only generated in admin contexts. Items can be added or re-ordered from the admin_menu action.

This is the default order:

joemaller / WufooEndpoint.php
Last active
A class for creating a WordPress rewrite rule to serve a stylesheet from a persistent top-level url

While refactoring some code into a reusable PHP Class I hit a brief roadblock where some code expected the [__FILE__ magic constant][file] file path. Since that value always refers to the specific file it's called from, it won't work from a separate Class file because the referenced path would be the parent instead of the child.

The full filepath of a child Class can be inferred from an inherited parent Class method by combining [get_class($this)][get_class] or [get_called_class()][get_called_class] with the [ReflectionClass::getFileName][getfilename] method like this:

Postmortem on a multi-layered bug

A web project was recently updated but now won't build on some computers. The updates largely involved migrating the project to our [webpack-based Docker toolset][docker-build] which is in use on other projects and is supposed to be stable. Updates were authored on Macs, then tested on Windows -- where the whole project failed to run.

joemaller / README.md
Last active
A snippet for wrapping a selection in HTML comments which include the file name

When developing websites, the dev team at Ideas On Purpose has found it very useful to wrap template fragments in named HTML comments. During development and debugging, these waypoints reveal the exact files and structure of how how the page was assembled.