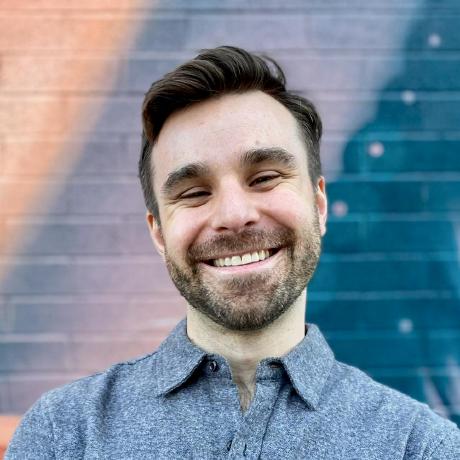 These three files show how to handle forms with (legacy) Turbolinks in your Rails app with the new Turbo Native adapters.

This gist is a small experiment to see if there's an "in-between" for testing iOS applications. More feature-level than XCTest but not as heavy handed (or slow and brittle) as UI Testing.

The general idea is to provide an API similar to UI Testing but be able to spin up any controller on the fly. By putting the controller inside of a window the test behaves a bit more like the real app.

This extends on my thoughts in a recent blog, Testing the UI without UI Testing in Swift.

This gist accompanies a blog post on Masilotti.com, How to manage multiple sheets in SwiftUI.