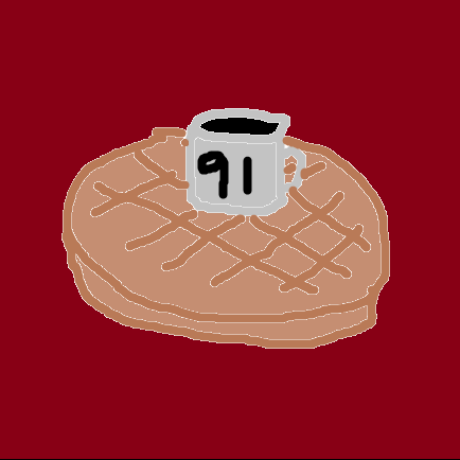 We have recently confirmed that SitePoint’s infrastructure was breached by a third party and some non-sensitive customer data was accessed as part of this attack.

As a precautionary measure, while we continue to investigate, we have reset passwords on all accounts and increased our required length to 10 characters. Next time you login to SitePoint you will need to create a new password.

Your browser will remain logged in if you have used our service recently. However, you can still create a new password manually by clicking on the ‘Account > Profile & Settings’ option and entering your details in the ‘Change your password’ section.

Since Quill.js doesn't seem to document its strange jargon-y terms anywhere, here's a glossary that I've put together for it. No guarantees that it's correct! But I've done my best.

Scroll - A document, expressed as a tree, technically also a Blot (node) itself, specifically the root node

Blot - A node in the document tree

NOTE: This is a fork of the original Gist, with the code made more readable, and additional analysis added.

This is the source of background.js for a now-unpublished Chrome extension called "Video Downloader professional" (ID kmdldgcmokdpmacblnehppgkjphcbpnn, since then replaced with another "Video Downloader professional" (ID bacakpdjpomjaelpkpkabmedhkoongbi). This script is republished here for educational / research purposes. It has initially been extracted from the extension’s archive available as v2.4 on https://www.crx4chrome.com/.

Why is this interesting?

The extension has appeared in malware discussions in the past. Its replacement of Video downloader professional "bacakpdjpomjaelpkpkabmedhkoongbi" seems related t

Please don't include minified builds in your npm packages!

There's quite a few libraries on npm that not only include the regular build in their package, but also a minified build. While this may seem like a helpful addition to make the package more complete, it actually poses a real problem: it becomes very difficult to audit these libraries.

You've probably seen incidents like the event-stream incident, where a library was compromised in some way by an attacker. This sort of thing, also known as a "supply-chain attack", is starting to become more and more common - and it's something that developers need to protect themselves against.

One effective way to do so, is by auditing dependencies. Having at least a cursory look through every dependency in your dependency tree, to ensure that there's nothing sketchy in there. While it isn't going to be 100% perfect, it will detect most of these attacks - and no