What is it for?

So why not just use Dropbox?

DEFINITION: Commit
A commit is a name for a collection of file changes. We use that as an opportunity to create a snapshot. Commits do not store files - commits store CHANGES to files.

What does it mean to "add" a file? 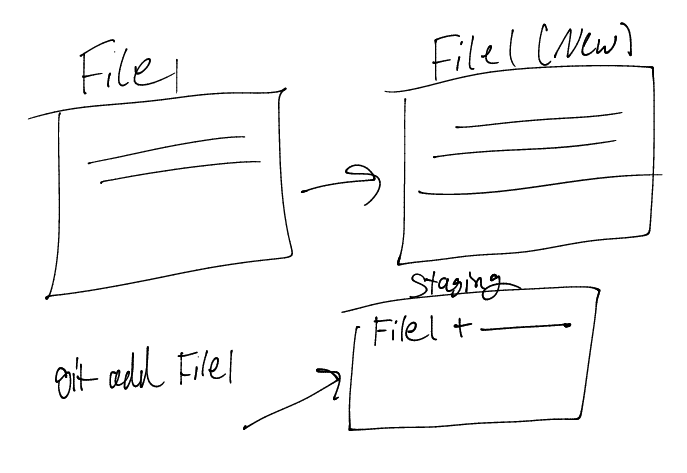 What is an untracked file?

"Untracked files" are files in the working tree that have not been added to the repo at all.

What will be the git command you use the most?

$ git reset HEAD - It removes the changes to a file from staging area, but it does NOT undo the actual changes.

How do you see all unstaged changes since the last commit?

The main use case for git diff is to see if your change set is getting too large, and it's time to start committing.

Creating patches and patching files to understand the staging area

So what does git add actually do?

Diff files in the working tree with their corresponding files at the HEAD. Store the resulting patch in the staging area.

git push * Uploads and applies commits to the HEAD of the remote repository. * Only the commits created in the local repository since the last push are uploaded 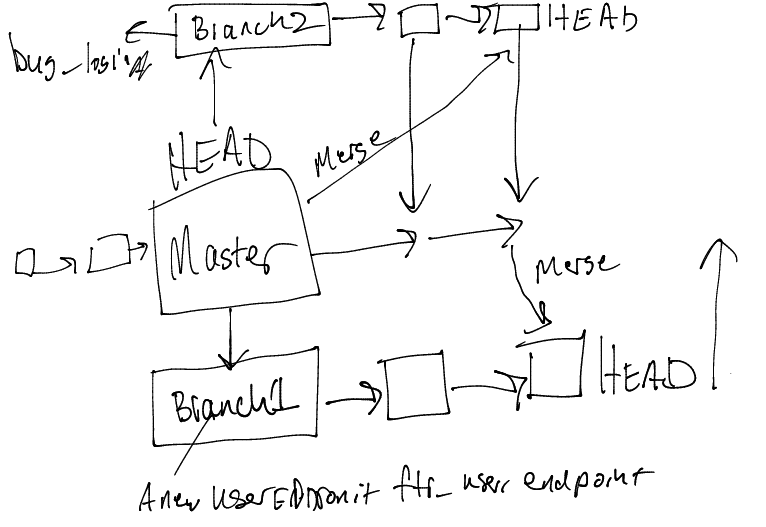 To see the progress of different branches

Steps to merge branch into master

colon wq to get out of VIM and save the commit