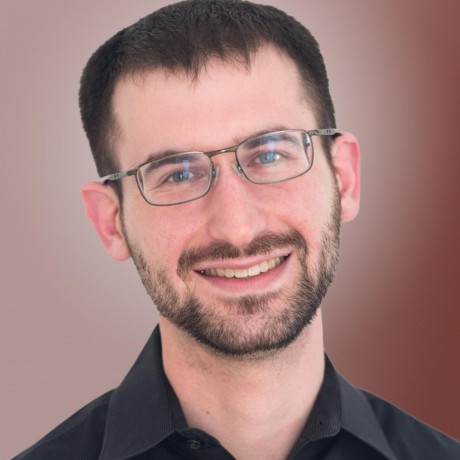 Most VPN Services are Terrible

Short version: I strongly do not recommend using any of these providers. You are, of course, free to use whatever you like. My TL;DR advice: Roll your own and use Algo or Streisand. For messaging & voice, use Signal. For increased anonymity, use Tor for desktop (though recognize that doing so may actually put you at greater risk), and Onion Browser for mobile.

Update: There are much better ways of accomplishing the same, and the script has been updated to use a much simpler method pulling directly from browserify-cdn. See this thread for details: mathisonian/requirify#5

Because I've been so busy lately I haven't really had a chance to talk about anything I've built or been using, but i've been publishing so many new modules it's worth going back over.

First off, everything is realtime, using engine.io with everything but long polling turned off. We tried leaving websockets on but there were some nasty bits that made the connection die and not come back on iPhone which we just couldn't debug in time so we turned it off.

Engine.io is a great module as it just provides a simple duplex stream-like (more on this later) interface that upgrades itself when available. This meant that in order to get some use out of it I had to write a few modules.