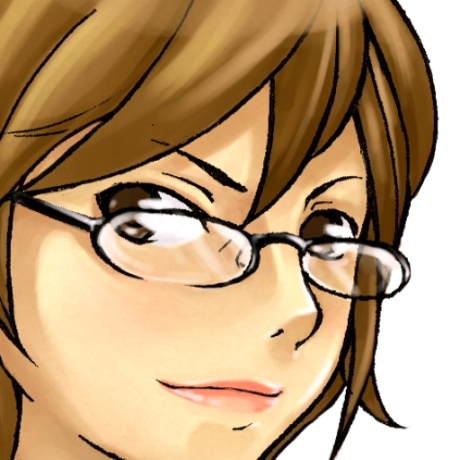 joliss / gist:bce6017904544a11da00d28abf4005a3
Last active
for next time I need to understand how Monads, higher-kinded types, sorts, and dependent types fit together

How about having "parent objects" instead of "lifetimes"?

Language design question: I wonder if we can replace or supplant the notion of "lifetimes" in languages like Rust with a notion of "parent objects" (or "context objects").

In Rust (and most languages), iterators into vectors are (ptr, end) pairs. Having a notion of "parent" objects allows us to make them plain ptr values, and additionally allows for safely appending to vectors while iterating.

Some background first. In Rust, iterators into vectors (technically, into slices) are internally represented as (ptr, end) pairs. Thus if we create an iterator,