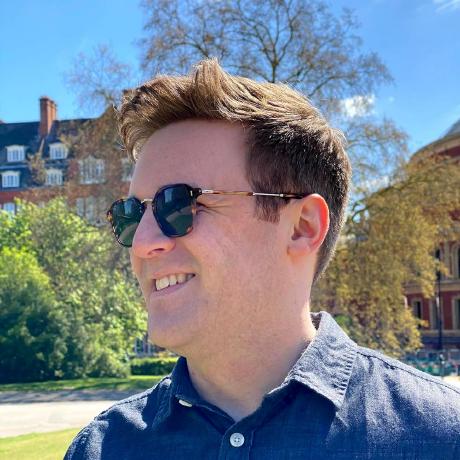 When Swift was first announced, I was gratified to see that one of the (few) philosophies that it shared with Objective-C was that exceptions should not be used for control flow, only for highlighting fatal programming errors at development time.

So it came as a surprise to me when Swift 2 brought (What appeared to be) traditional exception handling to the language.

Similarly surprised were the functional Swift programmers, who had put their faith in the Haskell-style approach to error handling, where every function returns an enum (or monad, if you like) containing either a valid result or an error. This seemed like a natural fit for Swift, so why did Apple instead opt for a solution originally designed for clumsy imperative languages?

I'm going to cover three things in this post:

keithduncan / pipe_source.m
Last active
Various options for streaming from the read end of a pipe until EOF