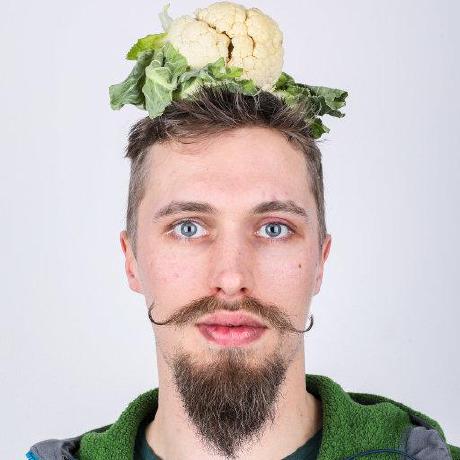 jsphpl / mac-startup-script-locations.md
Created
Where macOS looks for services to launch on boot

These are the typical locations where startup plist files are stored. Yet, they can be located anywhere as long as they've been registered with launchctl.

…in case they get overwritten through the firmware update. To do so, issue a M501 (set all parameters from EEPROM) followed by a M503 (dump current settings) and save the output of that command.

Imagine a programming language in which every function call is a HTTP request.

– or, at least, making an http request is a first class language feature. Each component could still be written in any language and would be re-usable in slash over HTTP as a "picoservice".

Such a language might be interesting for hooking up APIs while processing the data in transit. And it seems like web programming increasingly means doing exactly that: Creating APIs by plugging together some other APIs.

No matter what the purpose might be, i simply like playing with the idea of seeing a function call as an http request. So first of all, i want to think about how such a languge might look like, so i've made up a short example: