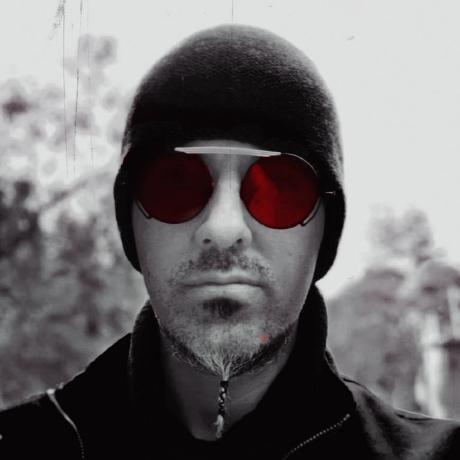 Sort of, but not quite.

NSDAP (the Nazi Party) won a plurality of seats in the Reichstag (Parliament), but was unable to form a majority government because the Communists won the second-greatest number of seats, and while neither party won a majority, they collectively won enough seats for neither one to be able to muster enough support from the other parties to form a working majority.

I don't remember the exact details (I'm sure someone else can elaborate), but basically the Nazis did their best to paralyze the government. Eventually, there was an alleged terrorist attack (actually staged by the Nazis themselves) that convinced (independent) President Hindenburg to name Hitler as "Chancellor" in exchange for the Nazis agreeing to form a coalition government with other parties. At the time, Chancellor was a largely symbolic and ceremonial role.

The Nazis then did what would, in computer security terms, be classified as a complex m

I'm selling my Macbook Pro Retina (mid 2012). This machine has served me well in many battles. It has witnessed me unleash the fury of a thousand suns while building many Internets around the world.