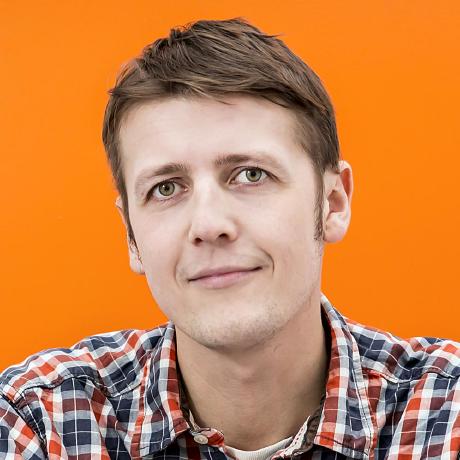 Many clients want all the features but only have a limitited (low) budget which in the end often leads to the following scenario.The agency/web company wants the job and promises all the features for the budget, while knowing this way the performance/usability/accessbility will probably suffer. The developers working on the project know they have too little time to add all the features and therefore use tools (frameworks, libraries, plugins...) to reduce developer time and somehow meet the deadline.

In the end, I think it is often not developer experience, often it is that developers need to use available tools to get the job done as fast as possible, which often means no time left to improve performance/ux/accessibility. Most developers know that using an unoptimized framework or some plugins probably leads to poor performance/ux/a11y but they