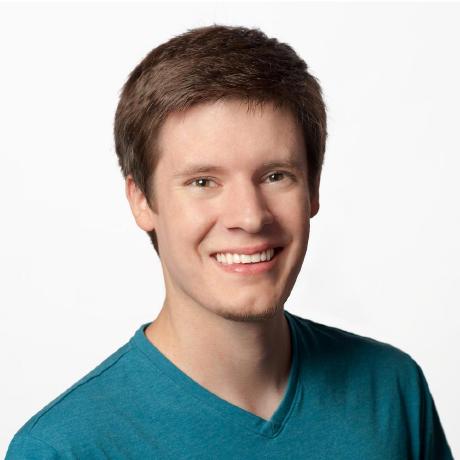 Is AppKit causing you frustration? Instead of just complaining about it, lets try to make it better by compiling a list of specific problems with AppKit. Leave a comment below, and I'll include it in the list.