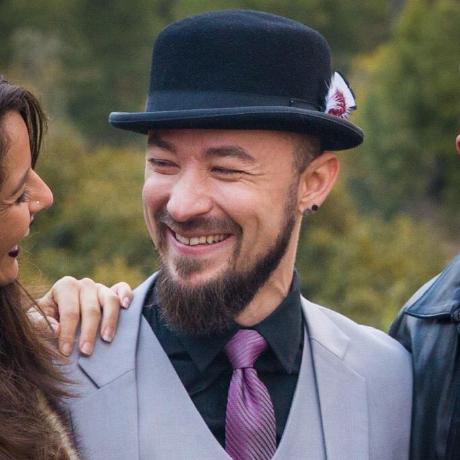 ###Data Source:### https://explore.data.gov/Foreign-Commerce-and-Aid/U-S-Overseas-Loans-and-Grants-Greenbook-/5gah-bvex This data set contains the amount of US Dollars spent on military foreign aid, per country, for each year (1947-2011) The dataset has been altered in the following ways: Converted to .json, added the total foreign aid from all countries for a given year, and added 3 letter country codes for geospacial mapping references. JSON structure: {foregin aid[year,total_aid,countries{country name, country code, foreign aid received}]} I chose this data to visualize because it gives insight as to the US's rapidly changing policy on foreign aid for the past 60 years. Also, being able to visually see which countries are receiving the most money is informative as to the country's affairs of that year.