The Parbs Scale: a Unit of Measurement for the Modern World

The world in which we live is typically measured with either the metric system, or similar systems employed by non-participating nations, such as "British Imperial" and "American Common".*

*At this time, only three countries—Burma, Liberia, and the US — have not adopted the International System of Units (SI, or metric system). 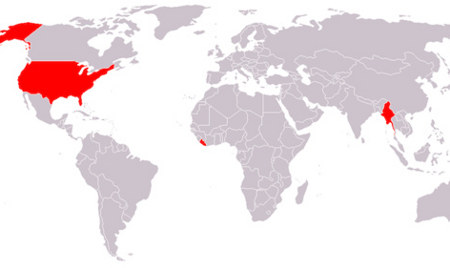 (Map of countries not using the metric system at this time.)

The primary argument of the Parbs Scale postulates that for many applications, these measurement systems, whether metric or not, introduce many avoidable inefficiencies, and offers a simple, easy-to-use companion for either.

For the purposes of clarity within this document I will be addressing relative measurements using the metric system.

Like most numerical systems, the metric system is a base-10 system:

In the metric system and analogous systems, there exists a void in the space after one meter (one yard is equivalent to 0.9144 meters):

The Parbs Scale: A Way Forward 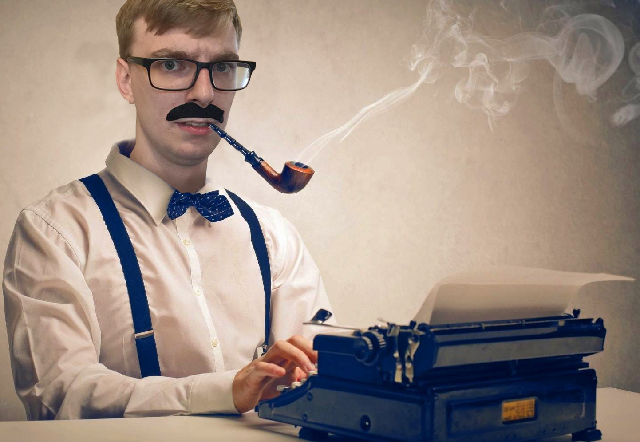 A parbs is a unit of measurement for the human-scale world.

Question: What is your height? Seventy-two inches? 87 1/2 inches? 1.325 meters? 2,635 millimeters? Our typical units of measurement - while brilliant for concerns such as construction, engineering, and general distance calculation, are cumbersome and redundant when needing to calculate common, human-scale objects' widths and heights - calculations with which we interact every day. Frequently:

Let's use a parbs unit to determine my height, for example.

Let's convert that to a parbs measurement. Using the Parbs Scale, I am .95 parbs in height. It's that simple: 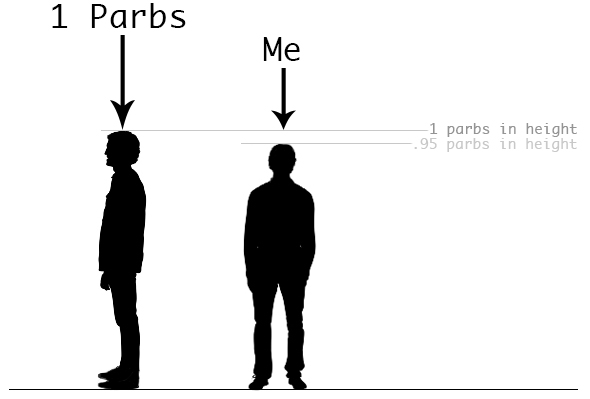 The height of many animals - humans included - changes over time. As Brad Parbs ages, his height may decrease under the force of gravity - an eventuality with which we must all contend. It is hereby recommended that the height of the entity Brad Parbs as he exists in the year 2015 be established as the baseline standard for the Parbs Scale.

The Parbs Scale is easier to use than standard systems of measurement for the average human - thus making all tasks requiring arbitrary measurements for objects at the human scale much less prone to error.

On the subject of measurement-related error, the economy at-large may benefit greatly as well; implementing the Parbs Scale may save millions in manufacturing waste due to measurement inaccuracies - across a wide variety of industries; most notably construction and engineering.

Societally, the Parbs Scale may also serve as a catalyst for introducing the wider public of those countries not yet using the metric system to be more comfortable with making the switch. Many authors have explored this problem, with no definitive solution proposed.

The Parbs Scale may be that way forward.

NEW! Use this handy Parbs Scale javascript bookrmarklet to convert units of measurement to the Parbs Scale, on any website.