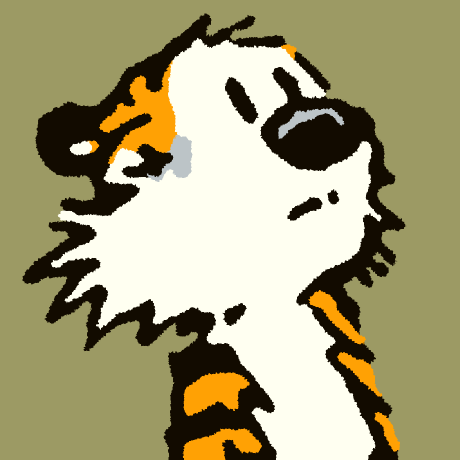 karlgluck / RoombaVictory.ps1
Created
Play the Roomba's victory jingle using the Powershell beep. Because why not?

These C# implementations of approximate magnitude with no square roots are actually slower than calling a native implementation in Unity, but if this were implemented intelligently in C there's a good chance they would be faster. In any case, they're here because it was a pain to get the magic numbers.

karlgluck / GvimOmniSharpSetup.md
Last active
Sadly, Gvim + OmniSharp-vim is just not worth the hassle on Windows. Locks up for 1s+ every cursor movement.

How to set up Gvim + OmniSharp-vim on Windows 10

Right-click the C:\Program Files (x86)\Vim folder and change its Security permissions to allow full control & editing -> You shouldn't have to give admin permissions to do anything else in this guide

karlgluck / ECS.cs
Last active
My quick and incomplete version of Overwatch's Entity-Component System from the GDC17 presentation. Mostly written to think about how this would be implemented in a language with reflection.

karlgluck / IsPointInside.cs
Last active
Winding method for finding whether a point is contained by a 2D polygon defined by a vertex loop (C#/Unity)

karlgluck / google-spreadsheet-as-database.gs
Last active
Easy way to make a key-value store in a Google Spreadsheet. Just publish as a webapp and use jsonp.

I'm working on some side projects and have been toying with ideas for more efficient ways to write games in Unity with C#. One of the major hangups for some of my larger side projects is that once it reaches sufficient complexity, it's hard to tell exactly what state the app is in. Even the simple wallet app I built has this issue. I've come up with the beginnings of a solution so I wanted to write it down before it gets lost.

The key problem is that you want your program to respond to inputs that require waiting for a response from something (a webserver, a user, etc). There are a number of options in Unity with C#.

These first 4 options are variations on a theme of control "elsewhere" in the program letting your code know that something has happened: