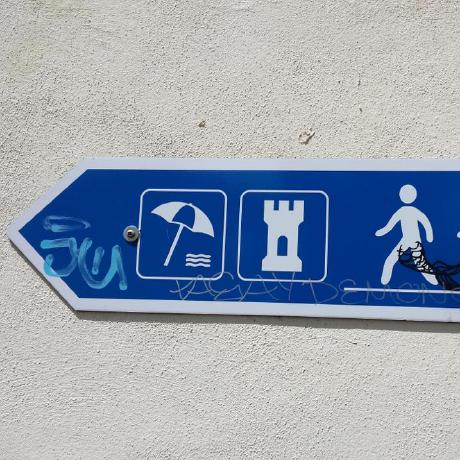 As I've discovered, managing LXC containers is fairly straightforward, but when building out a system for provisioning out user maintained instances of NodeBB, it was imperative that unprivileged LXC containers were used, so that in the event of shell breakout from NodeBB followed by privilege escalation of the saas user, the root user in the LXC container would only be an unprivileged user on the host machine.

During the course of development, I ran into numerous blockers when it came to managing LXC containers in unexpected circumstances. Namely:

maxzinkus / firefox.md
Last active
Configuring Firefox for security and privacy (as of Oct. 2017)

Source for some of these

Vim without NERD tree or CtrlP

I used to use NERD tree for quite a while, then switched to CtrlP for something a little more lightweight. My setup now includes zero file browser or tree view, and instead uses native Vim fuzzy search and auto-directory switching.

There is a super sweet feature in Vim whereby you can fuzzy find your files using **/*, e.g.: