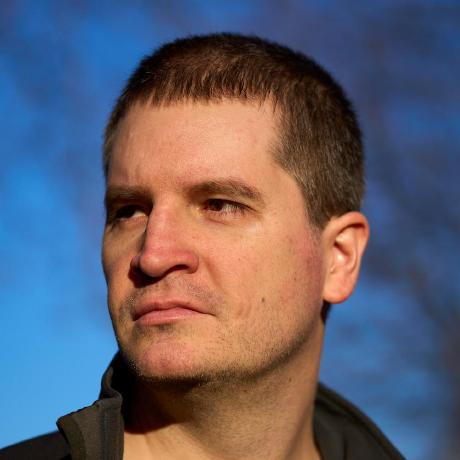 I currently run Ubiquiti's UniFi Controller on a Raspberry Pi 3B without issue. I have tried with a Raspberry Pi 1B, but the application crashes on startup. I assume it is due to a lack of RAM. Presumably, it would run on a Raspberry Pi 2B as well (same amount of RAM), but I have not tested it on this model. YMMV.