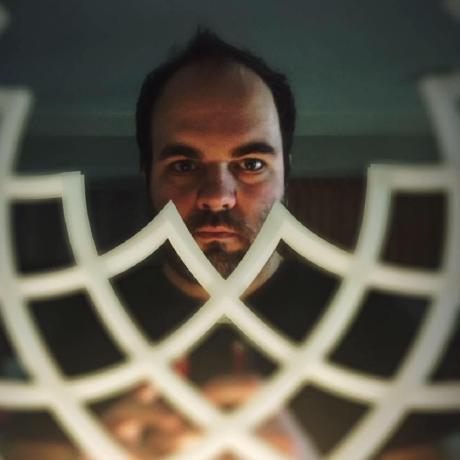 I have moved this to my blog. All future updates will be made here: http://killcity.io/2017/08/12/setup-docker-swarm-with-macvlan-plus-consul-and-autoscaling.html