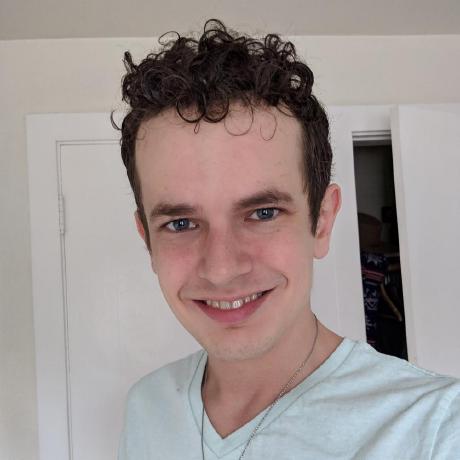 I'm a full stack software engineer who programs in a variety of languages. See also @aichaos where I keep my dozens of chatbot-related projects.
View GitHub Profile

This is the code I used to make an alarm clock out of a Raspberry Pi (model 1 B+, 512MB RAM) that plays motivational speeches at 6:30 in the morning to get my ass out of bed.

At first I was using a CLI YouTube client, but it would hang after a while due to not running on an interactive console (being launched by crond), and the audio support on Pi's have always been somewhat flaky.

I ended up using youtube-dl to pre-download a playlist and using omxplayer for its hardware-accelerated decoding support. Works pretty well, except omxplayer has no support for things like "playlists" or "shuffling" so I needed

Save this code as ~/.gtkrc-2.0 and restart your XFCE panel with xfce4-panel -r

This file will set your panel text color to white (overriding the color setting from your current GTK theme). Change the #FFFFFF to another color if you want another color.

The engine "murrine" part will remove the text style for Murrine based themes (for example, a drop-shadow effect used in the Ubuntu Ambiance theme and Greybird).