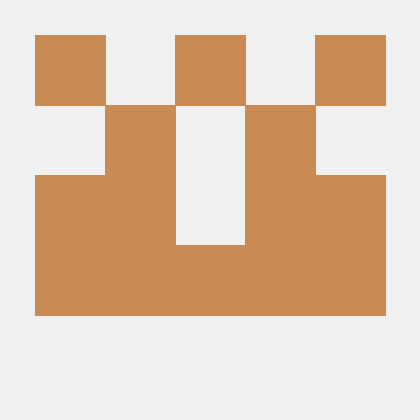 klokik / cancer_meta.tsv
Created
We can make this file beautiful and searchable if this error is corrected: It looks like row 10 should actually have 16 columns, instead of 5. in line 9.

klokik / cancer_data.tsv
Created
We can make this file beautiful and searchable if this error is corrected: It looks like row 10 should actually have 15 columns, instead of 5. in line 9.

Detection of transparent objects in real world RGB-D data, and estimation of it's pose

The project's algorithmical part is mainly based on the following paper: Recognition and Pose Estimation of Rigid Transparent Objects with a Kinect Sensor

My original proposal contained one more segmentation algorithm, but during the bonding period we decided to focus mostly on this one, thus the second part was somewhat excluded from my original plan.

TransparentSegmentationAnnotator - Consumes an RGB-D data from Kinect or Xtion sensor (possibly Intel RealSence, but not tested) and outputs segments, requires a PlaneAnnotator to be runned first;

Robosherlock pipeline consumes data from .bag file you uploaded on Trello. So rosbag play --loop it before running demos.

Mapping the 2d transformation obtained from procrustes analisys to 3d space is performed by solving a Perspective-n-Point problem for the CAD model's vertices projected onto the plane (and transformed on it) and CAD model's vertices. This process is performed for each pose hypothesis of each segment. Then, for each pose estimation a shape's silhouette is extracted and chamfer distance to segmented contour is calculated. Distances are used to build a ranking table for each segment. A whole table is rejected if all it's hypotheses have too large distance. A few closest hypotheses are left for further processing. I've posted a [video](https://www.youtube.com/watch?v=k-Y5j

An algorithm is a procedure that you can write as a C function or program, or any other language or more formally construct some variant of turing machine. An algorithm states explicitly how the data will be manipulated.