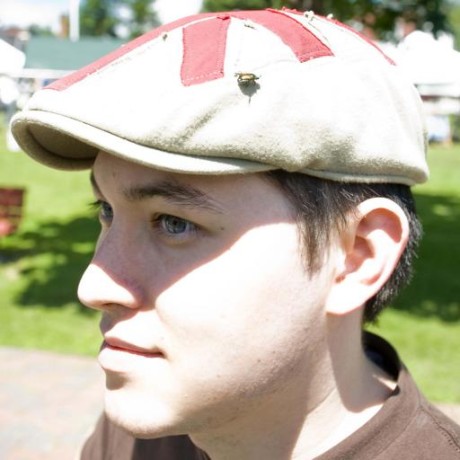 No it's not always given, but that itself is a complicated issue.

This particular topic has been approached from a variety of different angles in reporting. I've seen reporting focused on the misery/impact on individuals and the way that even tiny fines snowball. I know of at least one township in Ohio that was dissolved by state courts because it was essentially just a speed trap scam along I-70 (New Rome). I've seen people talk about filling budget gaps with tickets & fines.

I worry that Ryan's right that this is the kind of issue that's too big or ultimately too rooted policy to bring to the ground w/o a hook like tragic consequences of what is ultimately shitty ad hoc policing, judicial and tax policy.

So, the question of whether the public is responsible for paying attention is also a complicated topic... because citizens don't have a systemic understanding of governance or things like how police departments are funded.

When Chief Belmar says that thi

knowtheory / google_docs_scraper.js
Created
Google Drive has an in document javascript API which allows you to do powerful and crazy things like build a web scraper that runs on a timer. When in a google spreadsheet, go to the tools menu and select "script editor".

knowtheory / describe_instances.txt
Created
Documentation for the AWS ruby gem in a format that's actually comprehensible for humans to read.