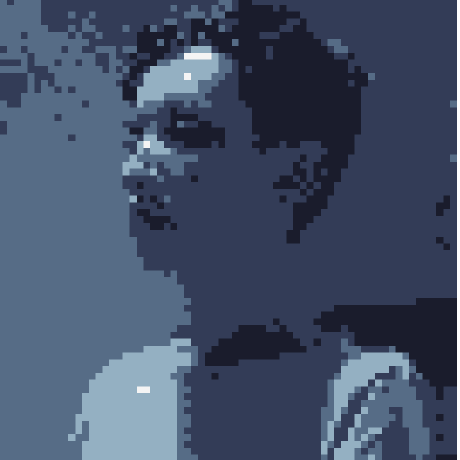 PHP handling on apache is done via modules of one sort or another, and running multiple version is problematic on a single instance. The solution is to run two instances of apache on the same machine. This allows one instance to run PHP 7 (the default on 16.04), and another can run PHP 5. Since normal http/https is on ports 80 and 443, the second instance will run on ports 81 and 444. Since it is running on the same machine, all file system and database access is the exact same.

All the commands herein have to be run as root, or with sudo prefixed to the command.

This procedure is tested on Mac OS X 10.10.5 with Developpers tools installed (xCode).