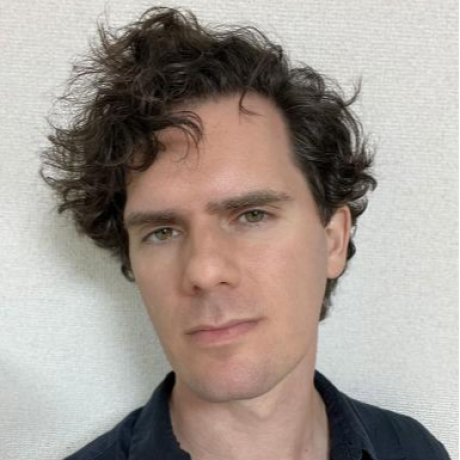 kylemcdonald / combine.sh
Created
Combine all static libraries in the current directory into a single static library.

I stumbled onto this short story, written by a fictional author, embedded within a novel, after searching for a "list of unlistable things". It originally appeared in "FOOL THE GUESSER: A Novel Written in Two Weeks", which was written as part of the Iowa City Poetry Marathon in 2010. I believe the author is Dave Morice, and the Marathon was his solo attempt. The original text was available at the Marathon website but has been edited to correct for what appear to be OCR errors. - Kyle McDonald