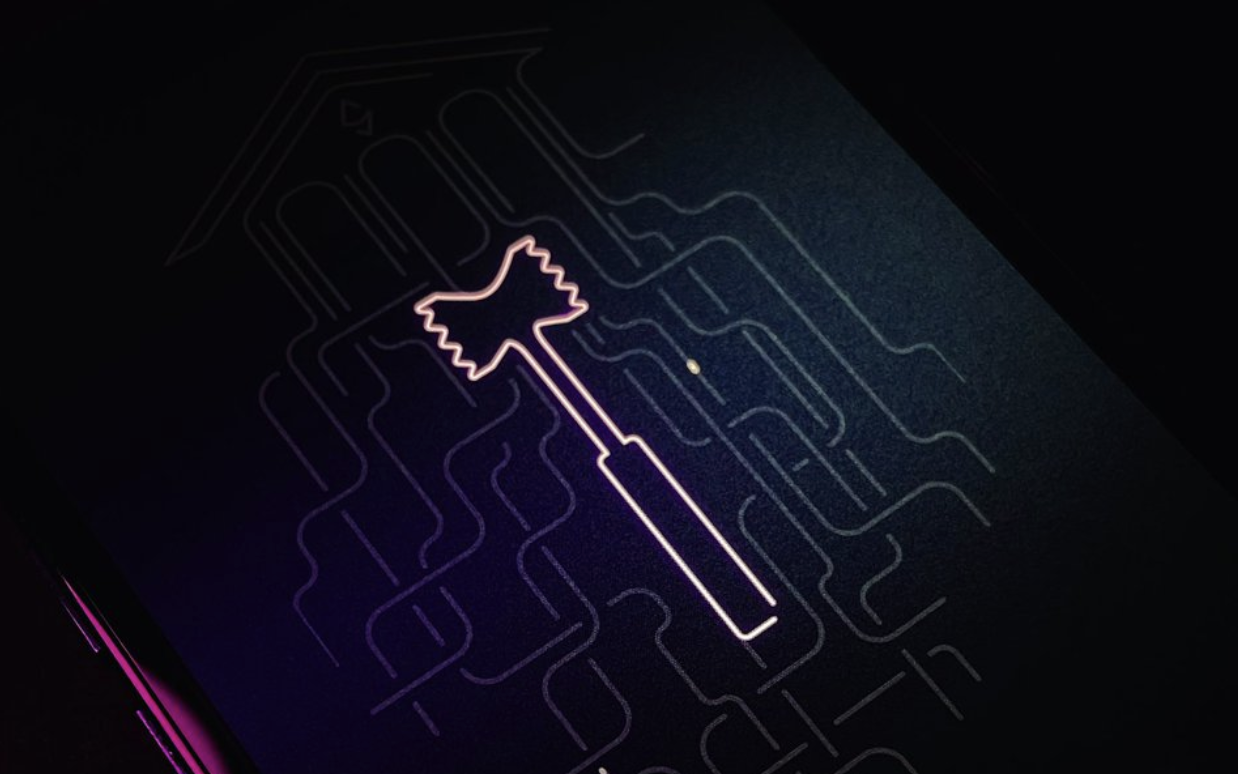 We're introducing Tenderize, a protocol designed to connect web3 infrastructure protocols and their economics with DeFi. It enables an easy staking experience through liquid staking derivatives, which can be used freely in the DeFi ecosystem.

Web3 is powerful, but tough

You often hear things such as "data will be the currency of the internet". If that's the case, Web3 infrastructure and their tokens are the collateral to it as they enable a more open, collaborative and user-centric internet where data is owned by users and flows freely accross the decentralised economy without gate-keeping. It gives users control back over their data and online identities, something that was previously given up to large tech monopolies which monetized your data, intellectual property, privacy and identity without ever giving anything in return. Some real world examples include:

Web3 can change this status quo because it enables user-owned platforms where power is highly distributed and coordination takes place in the open through game theory and cryptoeconomic incentive models rather than closed-off board rooms. However, we need to start from the bottom of the stack and fully decentralise infrastructure before we can decentralise the application layer the end-users interact with. From this perspective web3 infrastructure can cause a huge disruption of power on the web as we know today.

Nevertheless, participating in web3 infrastructure protocols and their incentive mechanisms can be complex and time intensive. Either you run a node yourself, which requires some technical skill and time, or you delegate your tokens to someone who runs a node, but this requires comparing the performance of different nodes on a regular basis to optimise your investment. There's also often a timelock when you unstake which can go from a few days to a couple of weeks. These barriers often leave some of the wonderful economics behind web3 infrastructure protocols overlooked and even underutilized. However, since web3 infrastructure is both hardware and capital intensive, enabling better symbiotic relationships between hardware (node operators) and capital (token holders) can enable exponentially more utility and growth. This can be achieved by providing better staking experiences and delegation markets.

With Tenderize we want to eliminate all barriers and complexities with staking for the end-user, while optimising capital utilisation for web3 infrastructure by allowing for better money markets to exist on top of their current cryptoeconomics.

On the one hand web3 infrastructure needs better delegation markets, the Tenderize protocol will allocate funds towards high performing nodes that also carry out the values of web3 and their communities, automatically reinvest earnings for a compounding effect.

On the other hand we want to make staked capital usable in DeFi, which not only creates a participation experience with less friction but allows for the rise of some cool use cases such as leveraged staking, lending markets and auto-repaying loans using staked assets, delta-free staking, ... .

All of this will be encapsulated in a fully non-custodial, community driven and self-sustainable protocol that can connect web3 infrastructure with decentralised finance and is built to last.

After many hours of research, building, talking to users about staking experiences, receiving ecosystem grants from Livepeer and The Graph, and a couple of hackathon wins (ETHOnline 2020, 0xHack, Hackmoney) under our belt we're proud to finally announce Tenderize publicly. We use "finally", because our testnet has actually been live on Rinkeby for a few weeks now, you're more than welcome to try it out.

As a first step we'll be releasing our liquid staking derivatives and liquidity pools for Livepeer, The Graph, Polygon and Audius on mainnet in a couple of weeks. You'll be able to simply stake your tokens in return for 'tenderTokens' that trade 1:1, your balance automatically increases as staking rewards are earned by the Tenderize protocol. This body of work is currently undergoing the last phase of development and testing and an audit is scheduled to begin later this month.

In a second phase we'll work on laying the necessary foundations to decentralise the protocol and its treasury over time through the TenderDAO. Our goal is for both the protocol and the DAO to be fully self-sustainable by aligning incentives between both through compounding incentives and to allow the DAO treasury to build up its own liquidity. This really deserves its own blog post in the near future, so make sure to follow us !

We are working very hard to bring this critical piece of infrastructure that finally bridges web3 with DeFi to life in the next few weeks, in the meantime come chat with us in our Discord, or try Tenderize on Rinkeby testnet.