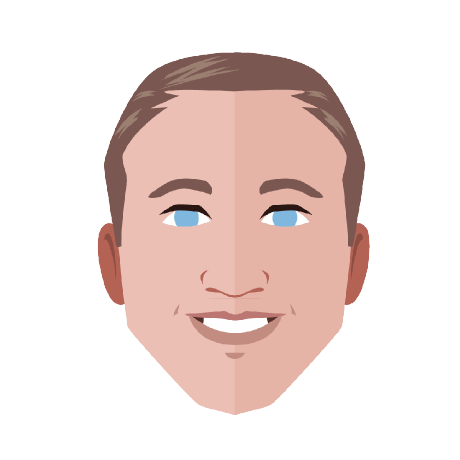 This is a somewhat belated summary to the query I made about a month ago. The original query goes as follows:

James McCawley (1992) has suggested that there be no such category as >Adjective in Mandarin Chinese after failing to distinguish adjectives >from verbs with a list of universal properties. I like to know if >there are indeed languages without adjectives. Japanese and some >Sino-Tibetan languages can employ 'adjectives' as predicate without a >copula, just like Chinese. I wonder if there is any difficulty in >identifying adjectives in these languages. I will post a summary if >there is interest. > >Reference: >James McCawley (1992) Justifying part-of-speech assignments in > Mandarin Chinese. Journal of Chinese Linguistics 20, 2, > 211-46.

I received seven replies from the respondents below. Languages they cited are given along with the respondents' names according to the order their notes reached me. Many thanks to their responses.

lancejpollard / model.js
Created
How your code ends up without a framework (SQL without a good model layer)