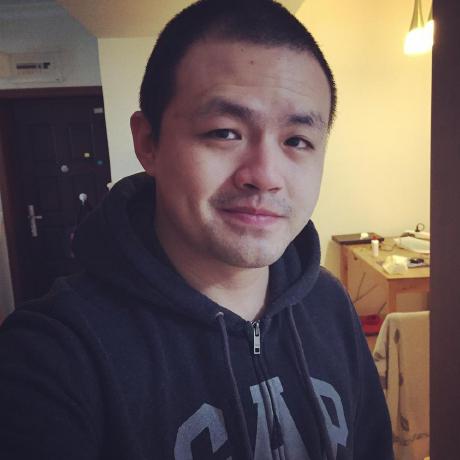 I have a system called Central, in which I manage the users and their passwords using Devise, Ruby-CAS-Server system performs the authentication against this database, and CanCan and Ruby-CAS-Client is used to manage the authorizations and authentication.

And I have several other systems, for example called Satellite, which authenticates using CAS and only have a simple User Class to hold the properties coming from CAS after authentication, and CanCan to manage authorizations, and no Devise is used.

larryzhao / gist:5901059
Created
How to link to a image with parenthesis in the src url

larryzhao / result with jruby-1.6.7.2 1.9
Created
MatchData.begin(n) always returns 0 on jruby with chinese/japanese characters in it