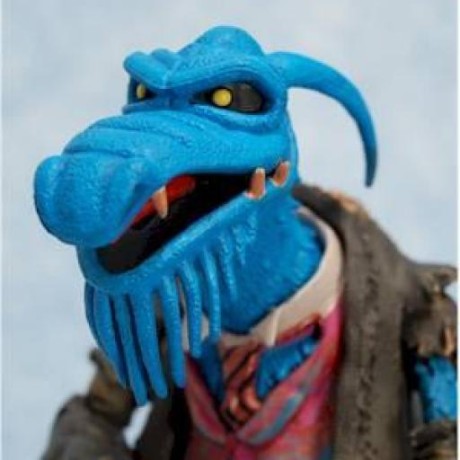 This flow (and associated circuits/hardware) is designed to allow Node-RED to pass messages via radio waves in the same way as it passes messages via MQTT, using commonly-available, inexpensive handheld radios and the Raspberry Pi. The flow has been tested using Baofeng, Wouxun, and Quansheng handheld ham radios. In short, the goal is to allow packet-like transmissions between Node-RED systems over miles, while keeping the hardware costs down (or free for those hams who have surplus Baofengs hanging around). This could be used for a backup to MQTT when the Wifi is unreliable, or simply as a long-distance and network-agnostic message channel.

First, we need PulseAudio to make and receive sounds with our USB soundcard: