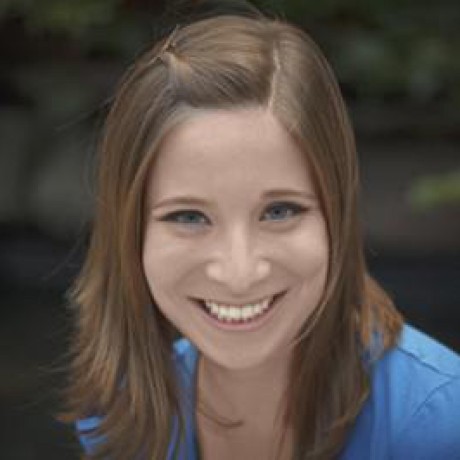 Object.observe() and React are actually aimed at solving different problems. If we're going to mention React, I would say..

"Facebook are also exploring how to improve performance when building non-trivial apps via their framework, React. React provides a virtual DOM with rendering capabilities that avoid excessive layout thrashing (when JavaScript writes then reads from the DOM multiple times causing reflows). React batches such reads and writes to keep things fast. In a typical webapp we might heavily interact with the DOM, which is expensive to update. React prefers to avoid mutating the DOM directly, instead building a virtual DOM where it can handle updating the real DOM to match."