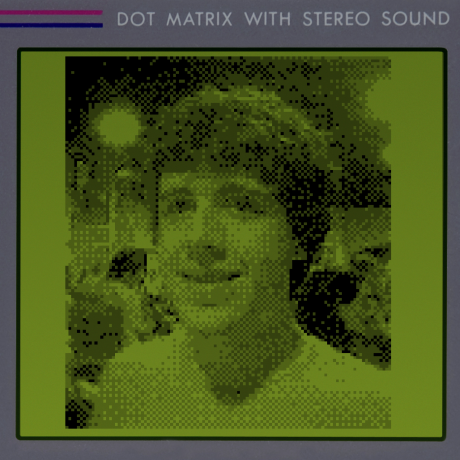 leafstorm / print-server.md
Created
How to set up a CUPS print server running Fedora Server for an HP printer, and connect to it from your Fedora Workstation:

How to set up a CUPS print server running Fedora Server for an HP printer, and connect to it from your Fedora Workstation:

Run these commands on the server:

Then go to the CUPS Web admin at http://[server]:631 and go to the "Administration" page.

leafstorm / FastGetter.java
Created
An implementation of a Jython FastGetter that doesn't work for some reason.

leafstorm / easter.md
Created
Some thoughts on Easter, and why it's important.

"But now Christ has been raised from the dead, the firstfruits of those who have fallen asleep. For since death came through a man, the resurrection of the dead also comes through a man. For as in Adam all die, so also in Christ all will be made alive." -- 1 Corinthians 15:20-22

When I was at PyCon, I hung out with @jacobian, @brainwane, and some others while they were painting their nails. The subject turned to religion, and I quickly realized as a person who wasn't a secular humanist, I was a bit of an outlier.

When asked, I began talking about some of what's in the Bible. Jacob asked, "So, you believe the things in the Bible actually happened?" I said "yes." The conversation didn't last long afterwards...we were interrupted by something, I forget what. But given that it's Easter, I'd just like to expound a bit on how that idea is relevant to Christ's resurrection.

The attitude I see a lot of humanists have towards religion is, "Hey, believe whatever you want, so long as it makes you a better person." In

leafstorm / mountree.py
Created
A script that arranges all your mountpoints into a tree.

First off, FOSS Fair was a lot of fun, and I really look foward to the next one. But, I think we can run it better next time. So, here are my thoughts.

We were disadvantaged this FOSS Fair by our late start date and our lack of connections. Fortunately, next year we can get started earlier, and we have a few key ideas:

Brickyard is a design for a simple (simulated) personal computer environment, to be used for OS development. It presents a highly simplified and idealized set of hardware (display, input, storage) to the CPU, so that people interested in OS development can focus on writing critical OS features like scheduling, interrupt handling, and memory management, without having to wade through the complexities of modern (or classical) hardware.

Brickyard will use a MIPS32 CPU. This means that it will have to be emulated on almost all target platforms. However, even if ARM or x86 were selected, emulation would still be necessary on the "other" platform, and even on the host platform, highly platform- and OS-specific code would be necessary to allow for the needed degree of virtualization. Given that emulation is almost a requirement, MIPS was selected because it is easier to write emulators for than ARM or x86, but it still has a full GNU toolchain available.

A 32-bit CPU is used so that emulat