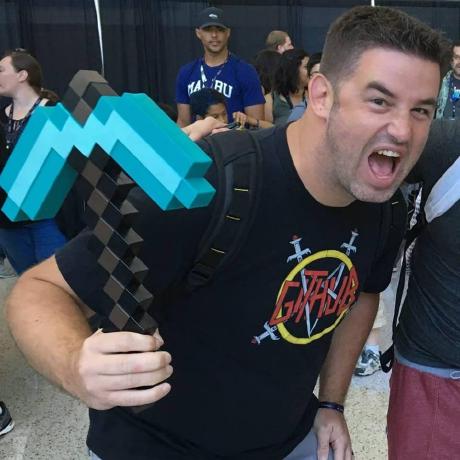 what sort of APIs would be most useful? Player/matches stats, other stuff?

Basic API endpoints for players, weapons, factions, characters, and leaderboards would be a great starting point - useful for building out fun dashboards, profiles, dynamic images, etc. Endpoints for matches, maps, gamemodes, etc. getting into the real gameplay data would be useful for more challenging neckbeardy stuff. I noted a few example endpoints and use cases below.

I don't have any examples for games APIs that I play && like && use, but Riot Games' API and Battle.net Community APIs (WoW, Starcraft, Diablo) look great and are well-documented. If it doesn't have great documentation, it's not a great API IMHO.

ADDON-NAME is an add-on for providing functionality X.

ADDON-NAME is accessible via an API and has supported client libraries for [[Java|Ruby|Python|Node.js|Clojure|Scala]]*.

ADDON-NAME can be attached to a Heroku application via the CLI:

The Standard Industrial Classification (abbreviated SIC) is a system for classifying industries by a four-digit code. Established in the United States in 1937, it is used by government agencies to classify industry areas. The SIC system is also used by agencies in other countries, e.g. by the United Kingdom's Companies House.