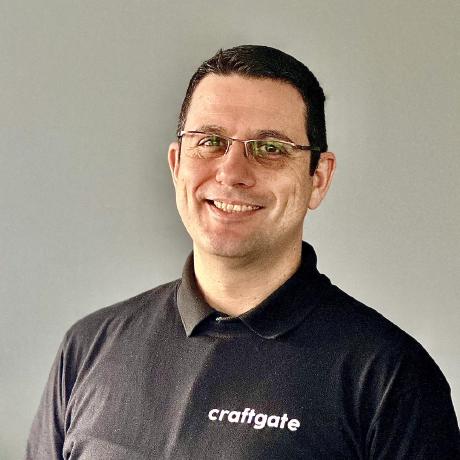 lemiorhan / ReleaseViaJGitFlow.md
Last active
How to make a release with Git and Maven via JGitFlow

How to make a release with Git and Maven via JGitFlow

Imagine that you are versioning your sourcecode in git and building your code via maven. You need to make releases before deploying to production regularly. What should be the strategy we need to follow for releasing?

I've used maven-release-plugin for years to make releases. It worked perfectly with maven and svn, but we started to face problems when we migrated our code to git and to make releases on git.

After checking the literature, we decided to use JGit-Flow which is a maven plugin based on and is a replacement for the maven-release-plugin enabling support for git-flow style releases via maven.

I do not want to explain the details much because there are many great posts explaining all.